National Harbor has hired Bethesda-based advertising agency RP3 to get the word out about its years of development with a new marketing campaign called “This is How You Harbor.”
Listen now to WTOP News WTOP.com | Alexa | Google Home | WTOP App | 103.5 FM
(1/6) 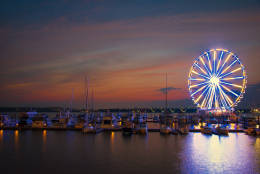 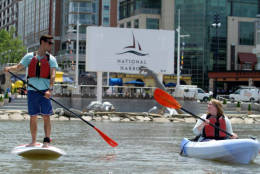 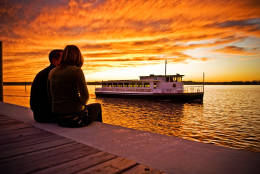 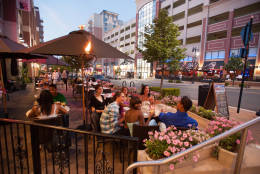 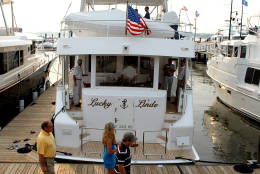 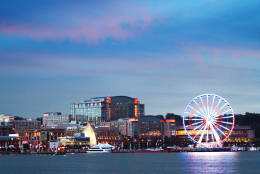 WASHINGTON — National Harbor has declared itself a “micro-city,” but thinks it needs to do a better job of letting you all know it’s there.

National Harbor has hired Bethesda-based advertising agency RP3 to get the word out, with a new marketing campaign called “This is How You Harbor.”

“The challenge is that, over the past eight years, we’ve not only created a city, but we’ve added a lot of things to do and see,” says Bruce Gudenberg, vice president of marketing for National Harbor, in Prince George’s County, Maryland, directly across the river from Alexandria, Virginia.

“We recognized that we needed a partner in telling our story and letting the world know that we exist.”

National Harbor’s genesis was the Gaylord National Resort, which opened in 2008. It has since sprouted up about 12 square blocks of dense waterfront development on 350 acres that includes about 150 retail stores, 30 restaurants and seven hotels, as well as condos and apartments.

Tanger Outlets, which includes close to 100 outlet stores, is among its other draws.

Its newest attraction, the $1.4 billion MGM National casino and resort, will open in December, bringing another 4,000 jobs to National Harbor. Its next big addition will be a $20 million riverfront ballroom and terrace addition at Gaylord, scheduled to open next summer.

America’s strong dollar is hurting everyone else