WASHINGTON — Cher will take the stage at MGM National Harbor’s new concert venue with a series of appearances in March.

The performer struck a deal with MGM for shows at MGM National Harbor and its other new concert venue in Las Vegas, the Park Theater at Monte Carlo.

“I plan to make this my best show ever,” said Cher in a news release. “I am extremely excited about both of these new theaters — they are state-of-the-art and beautiful.”

The $1.4 billion MGM National Harbor casino and resort will open Dec. 8. Its 360-degree concert venue seats between 3,000 and 4,000, depending on configuration of general admission or reserved seating. 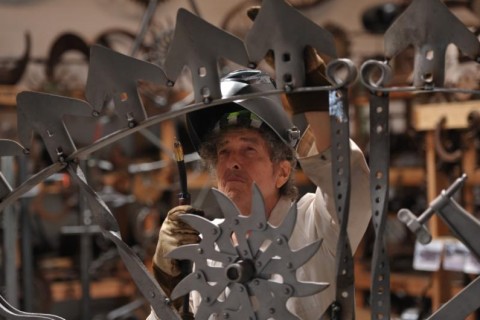