On April 13, 54-year-old Ryan Dark White of Baltimore, who goes by the name Jon McGreevey, falsely informed officers about child sex trafficking taking place at The Mistress, an adult store in Edgewood, Maryland, according to a news release from the Sheriff’s Office.

White is one of 10 GOP primary candidates running to take U.S. Sen. Chris Van Hollen’s seat in the fall.

On July 7, detectives interviewed White and following their investigation, the sheriff’s office determined that White’s claims were false.

“At no time were any sex acts performed or offered by any of the individuals in the establishment as reported by White,” HCSO said in the news release.

On July 15, detectives arrested White and charged him with making false statements to a law enforcement officer and false statements of the commission of a crime and existence of a condition imminently dangerous to public health and safety.

He is currently being held at the Harford County Detention Center, pending an initial appearance before a District Court Commissioner.

“It is shameful that a candidate for public office would make up such a story and use it to further his own political agenda,” Harford County Sheriff Jeffrey Gahler said in the news release.

“Fearmongering and antagonism caused wasted time and energy by our personnel, whose time would have been better served protecting the citizens of Harford County, instead of investigating lies,” Harford Sheriff Gahler said.

The Sheriff’s office said the investigation is ongoing. Anyone with more information is asked to contact the Harford County Sheriff’s Office Child Advocacy Center at 410-879-2000. 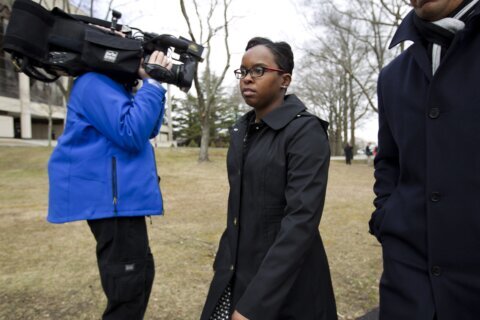 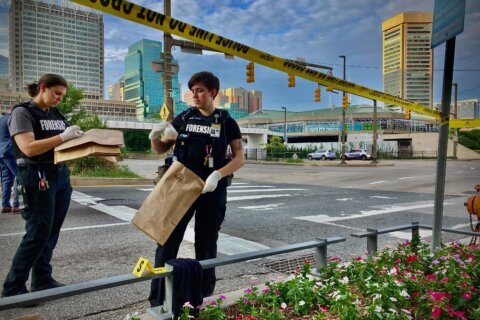