A Maryland Army veteran has been charged with faking that he was paraplegic in order to claim more than $1 million in veterans disability benefits.
Listen now to WTOP News WTOP.com | Alexa | Google Home | WTOP App | 103.5 FM

A Maryland Army veteran has been charged with faking that he was paraplegic in order to claim more than $1 million in veterans disability benefits.

William Rich, 41, of Windsor Mill, allegedly claimed he was paralyzed and unable to walk on medical forms, according to the Department of Justice.

In 2007, according to the DOJ, Rich was listed as 100% disabled “due to the ‘loss of use of both lower extremities,” but “approximately six weeks after Rich’s injuries, he had begun to make substantial progress toward recovery, and was no longer paralyzed.”

The prosecutors cite Rich’s physical from 2005, where an MRI showed “no [spinal] cord impingement” or “[spinal] cord abnormalities” and noted that Rich’s “ … paralysis has resolved somewhat and at present he is able to move his lower extremities.”

A later report in 2006 said Rich could get through essential daily activities with “complete independence” or “modified independence” such as using the bathroom and “locomotion.”

Then in 2007, after a review from a physician who did not check Rich’s medical history, he was granted permanent disability from VA.

In 2018, during a VA Office of Inspector General audit, the agency started looking into Rich’s claims for fraud.

“Over the next two years, VA OIG Special Agents (SAs) conducted surveillance and observed of Rich walking, going up and down stairs, entering and exiting vehicles, lifting, bending, and carrying items — all without visible limitation or assistance of a medical device, including a wheelchair,” the complaint said.

According to an affidavit, the only time Rich used a wheelchair was for VA appointments.

Beyond that, the DOJ said, there are photos of Rich standing without a wheelchair, including “an image Rich took of himself standing in front of a mirror at a gym, as well as videos of Rich lifting weights.”

Rich also “used the funds intended for the purchase of a specially adapted vehicle to buy a BMW 645ci luxury sports coupe,” the DOJ said. 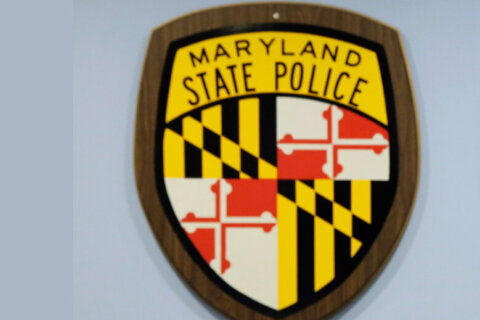 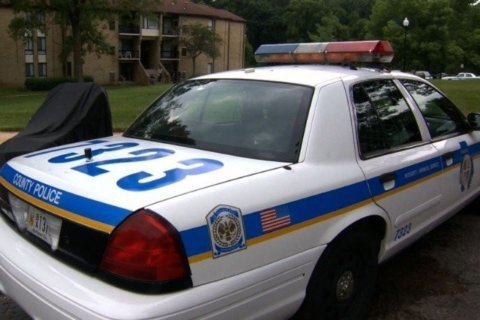