Baltimore State’s Attorney Marilyn Mosby said Thursday that Suiter’s death was an “open and pending matter.” She would not elaborate further.

That directly contradicts the Wednesday statement from Baltimore police Commissioner Michael Harrison, who had declared the case closed, saying there was no evidence that Suiter’s November 2017 death was anything other than suicide.

Harrison issued the statement after Maryland State Police concluded its review of the case.

Suiter, a 43-year-old police detective, was found in a vacant lot in West Baltimore with a gunshot wound to his head. The medical examiner ruled the case a homicide, but the Police Department and an independent review board said it was a case of suicide.

“I don’t know all of the details. Obviously, I’ll leave that up to the professional investigators. I know regardless of the facts of the case, it’s a tragedy,” Hogan said.

“I don’t know the facts of what happened, I just know it’s been two years and multiple people have been investigating it.”

Hogan said it was the first time he’d heard that Mosby had a different position, and that he’d be curious to know more.

Suiter’s widow, Nicole Suiter, and her family retained lawyer Jeremy Eldridge. They continue to dispute the finding that Suiter took his own life.

Nicole Suiter has said repeatedly that in the days before he died, her husband was in good spirits.

Sean Suiter was to testify in an explosive case of police corruption the day after he was shot. 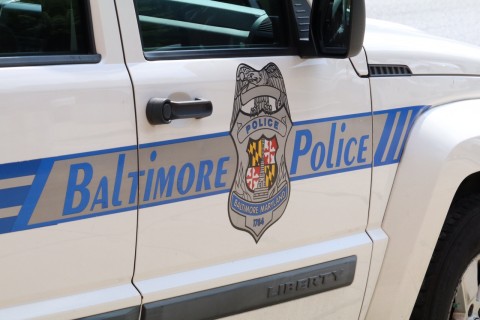 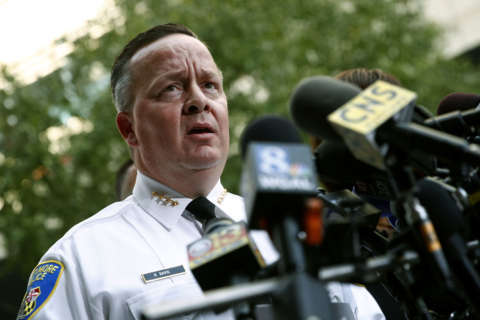 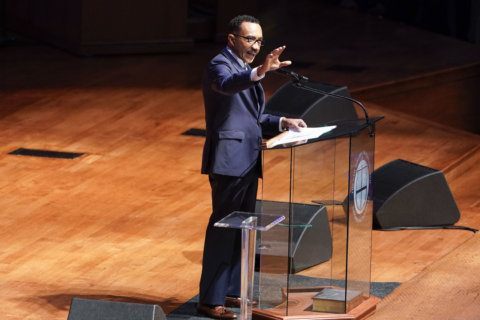