For the O's to join the conversation as AL East contenders, contract-year players and young talent need to be great. Click through the gallery for a ranking the team's pending free agents.

WASHINGTON — Back in 2014, the Baltimore Orioles caused a bit of a local stir when they placed billboards just six miles from Nationals Park, near the border of Maryland and the District.

In 2015, they did it once again featuring superstars Manny Machado and Adam Jones hyping the team as the AL East Champions after the O’s came off a season where they won the division and advanced to the ALCS.

Nowadays, more of the chatter seems to be about whether this is the last shot the Orioles have to make a serious run before both of those faces potentially leave the mid-Atlantic region entirely.

The billboard’s long gone, and the Orioles have not won the division since hyping that success for all D.C. commuters to see. Last year, the O’s finished in last place in the AL East, their starting rotation posting an MLB-worst 5.70 ERA.

Rumors have swirled for years that Machado will end up in pinstripes and Jones has said he wants to play for a World Series contender next season.

Brach could be a trade piece if the Orioles fall out of contention and Britton is still recovering from an Achilles injury.

Buck and Dan are probably in wait-and-see scenarios — but if the team finishes in last place again, it’s hard to see a scenario where both are back after this year.

Tim Beckham Jr. is a former first overall pick who will be the team’s everyday third baseman, with Machado moving to short. Beckham showed signs of a career revival when traded to the team July 31, racking up 50 hits in the month of August, second-most in a single month in team history behind only Cal Ripken Jr.’s 53 in September of 1983.

The rotation has nowhere to go but up, and O’s fans should be at least satisfied that Duquette went out and addressed the team’s biggest weakness through free agency. The signing of Andrew Cashner should be welcomed, as he’s a career 49 percent ground ball pitcher, which should play favorably at hitter-friendly Camden Yards.

Also new to the pitching staff is Alex Cobb, an intra-division acquisition from the Tampa Bay Rays where he sported a solid 3.50 ERA in six big league seasons. Their top two younger pitchers, Dylan Bundy (25-years-old) and Kevin Gausman, 27. have had rocky moments throughout their upbringing, especially Gausman last year.

Taking a closer look, the gallery below is a ranking of the importance of each of the team’s pending free agents, who need to be great for the Orioles to stay in contention with the loaded New York Yankees and the Boston Red Sox. 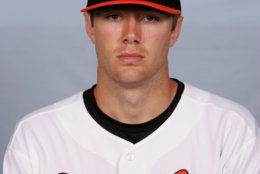 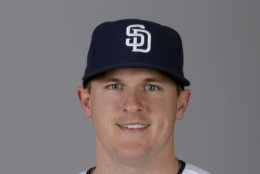 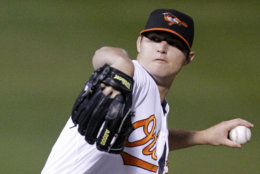 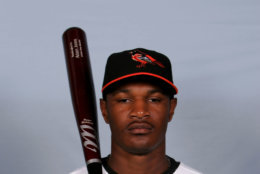 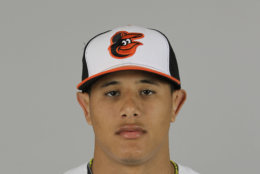