Rachel Pickarksi originally pursued a career as a military nurse at Drexel University and within The University of Pennsylvania’s Naval Reserve Officer Training Corps from 2008 to 2010. However, after taking some time off, she decided that nursing wasn’t the right career for her and moved to the DMV area in 2012, to attend Trinity Washington University.

At Trinity, she discovered her love for Hemingway and graduated with a Bachelor’s degree in English Literature  in December 2015.

Rachel is thrilled to be a new member of the WTOP team and is looking forward to expanding into the field of broadcast journalism.

When Rachel isn’t working she enjoys trips to New York City to visit her twin sister and believes there is no such thing as too much coffee.

Carbon monoxide poisoning at U St. building sends 8 to hospital 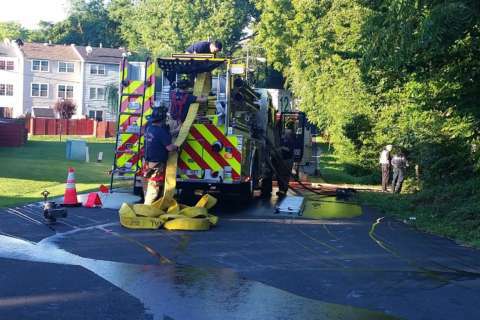