He has written full time for The Gazette newspapers in Maryland, and now freelances regularly for Pitchfork, the Washington Post and Washington City Paper, among other publications.

In 2009, Marcus launched his own web-based music magazine -— DMV Spectrum -— which reported news on independent entertainers in D.C., Maryland and northern Virginia. He has reviewed albums for the BBC, aggregated daily music news for Complex, and written features for MTV, Rolling Stone and Billboard.

In 2013, Marcus was named one of Prince George’s County, Maryland’s Top 40 residents under 40 years old. 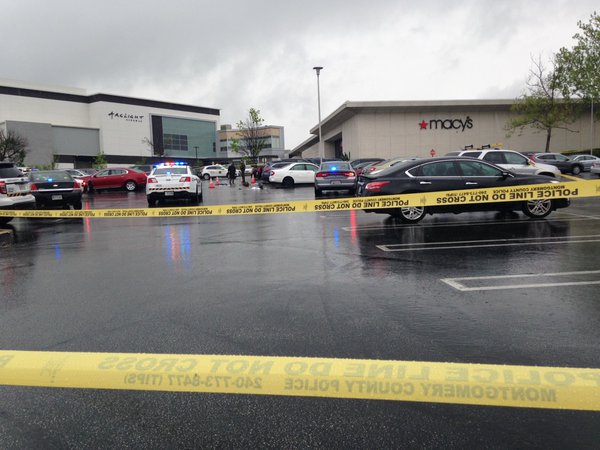 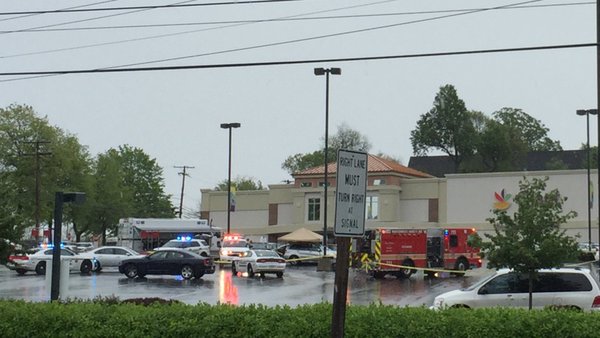 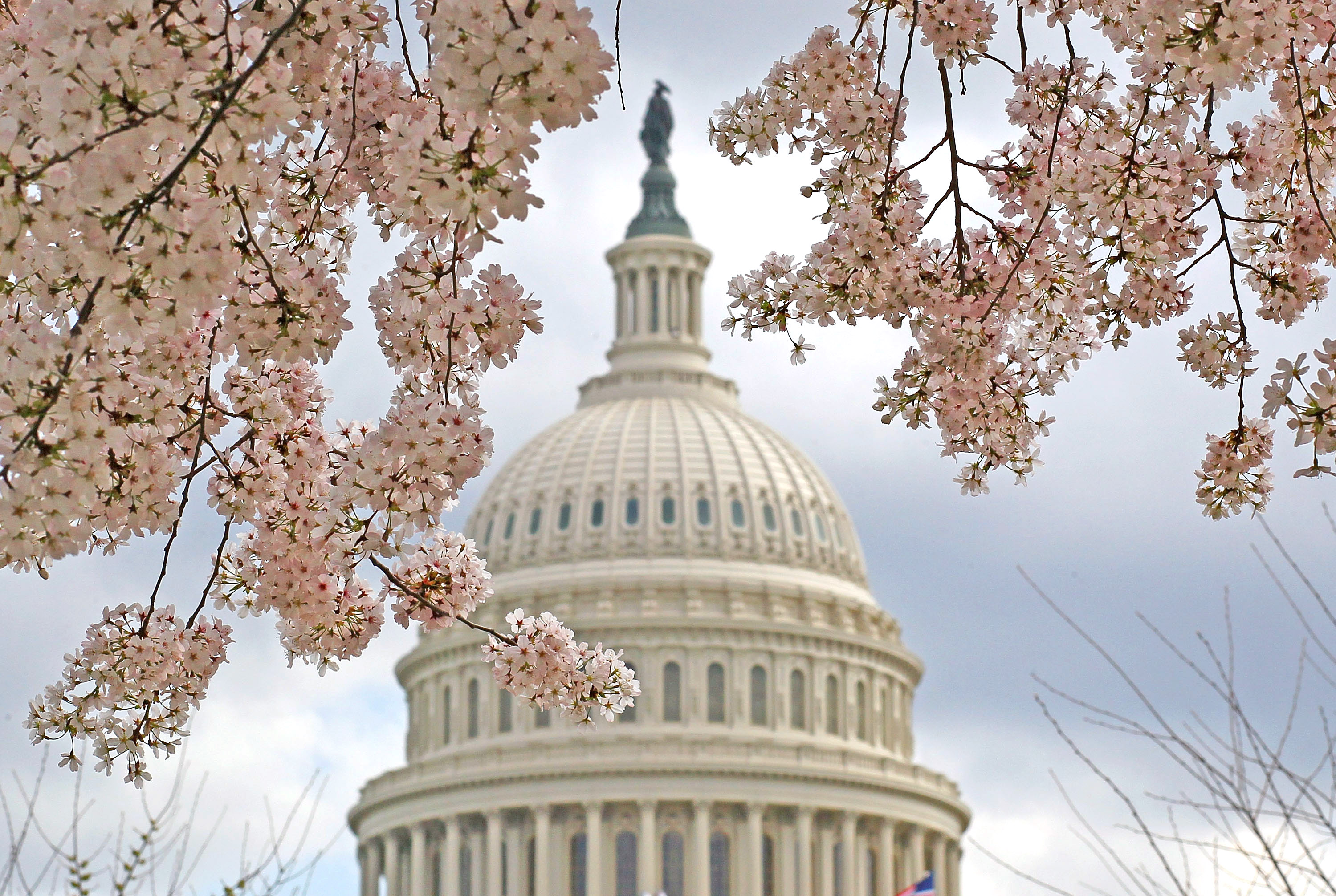 Thanks to Spotify, you can jam to Capitol Hill’s favorite songs

Police: Man killed by train was shooting suspect in Jessup 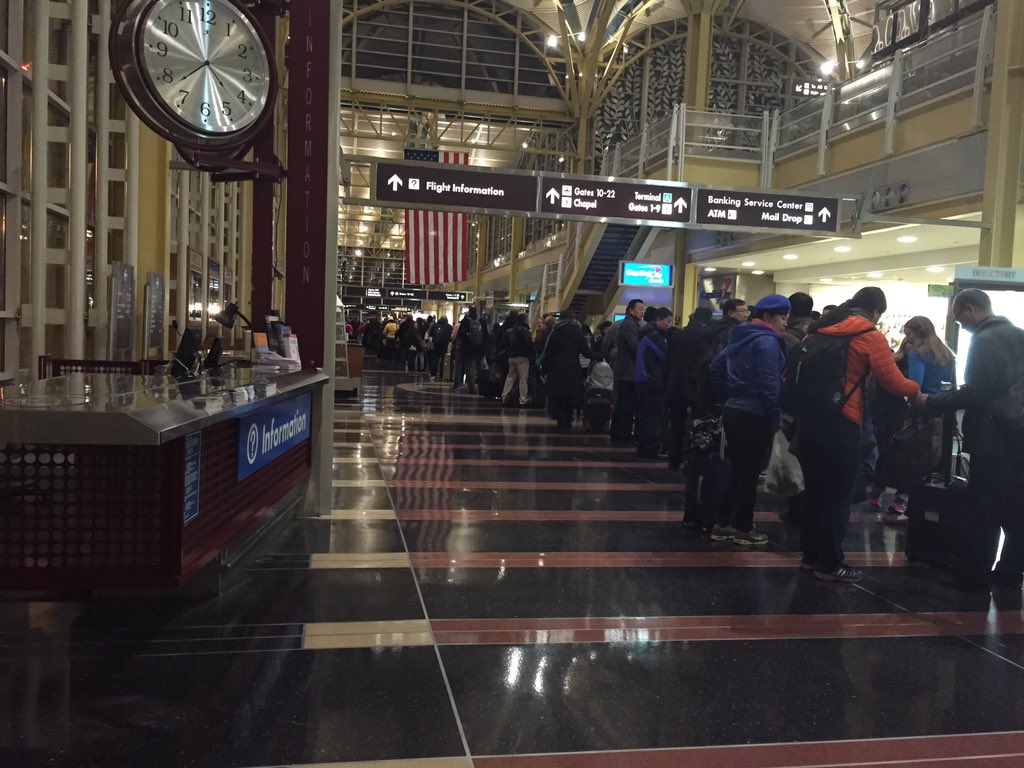 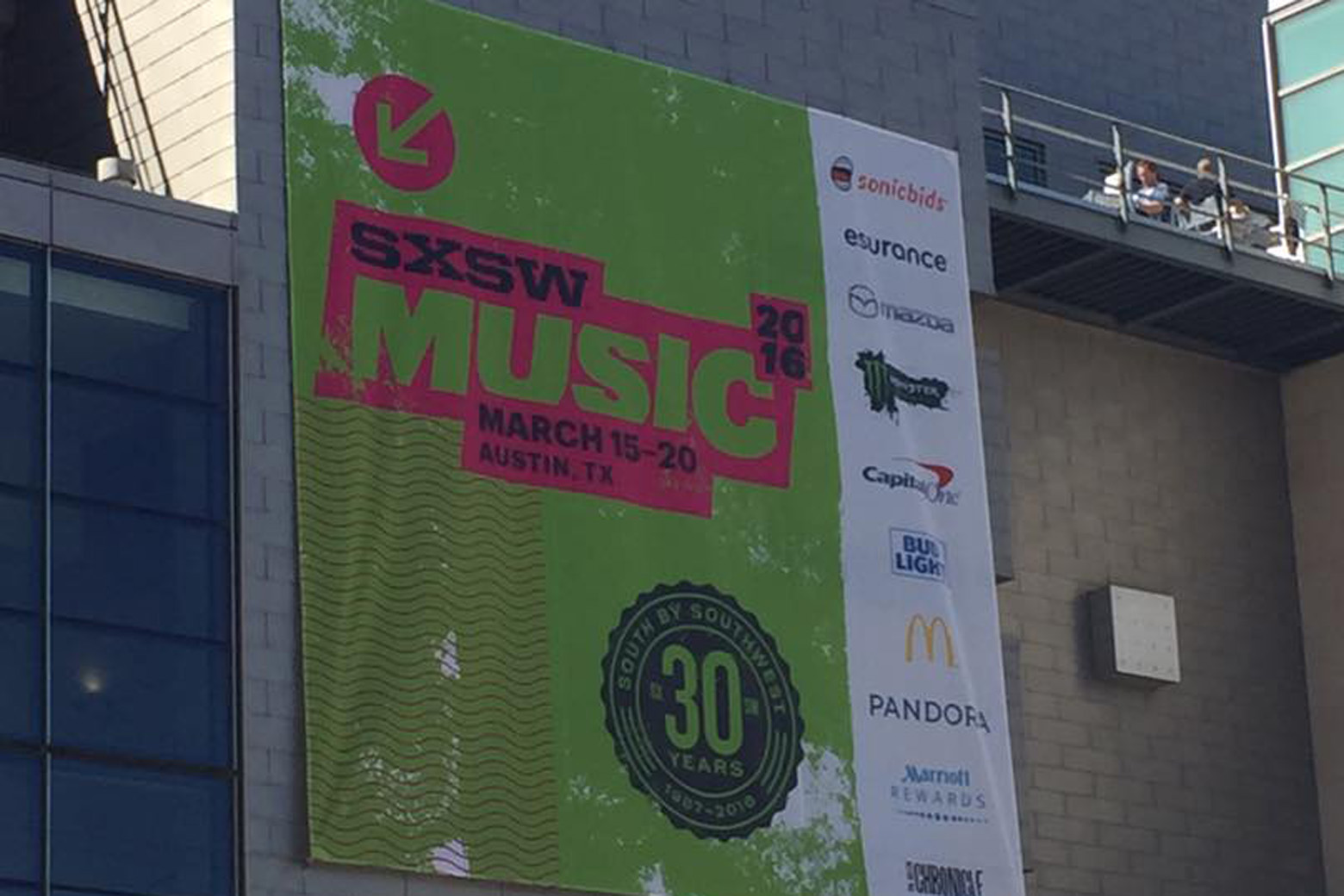 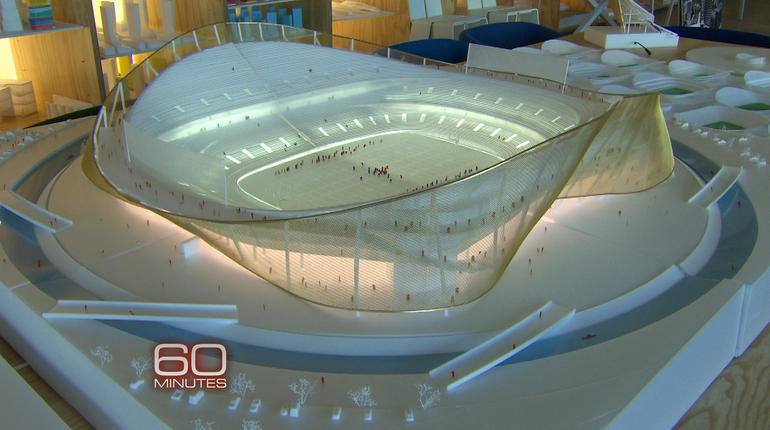 Dear Yeezus: The sad creative decline of the once-great Kanye 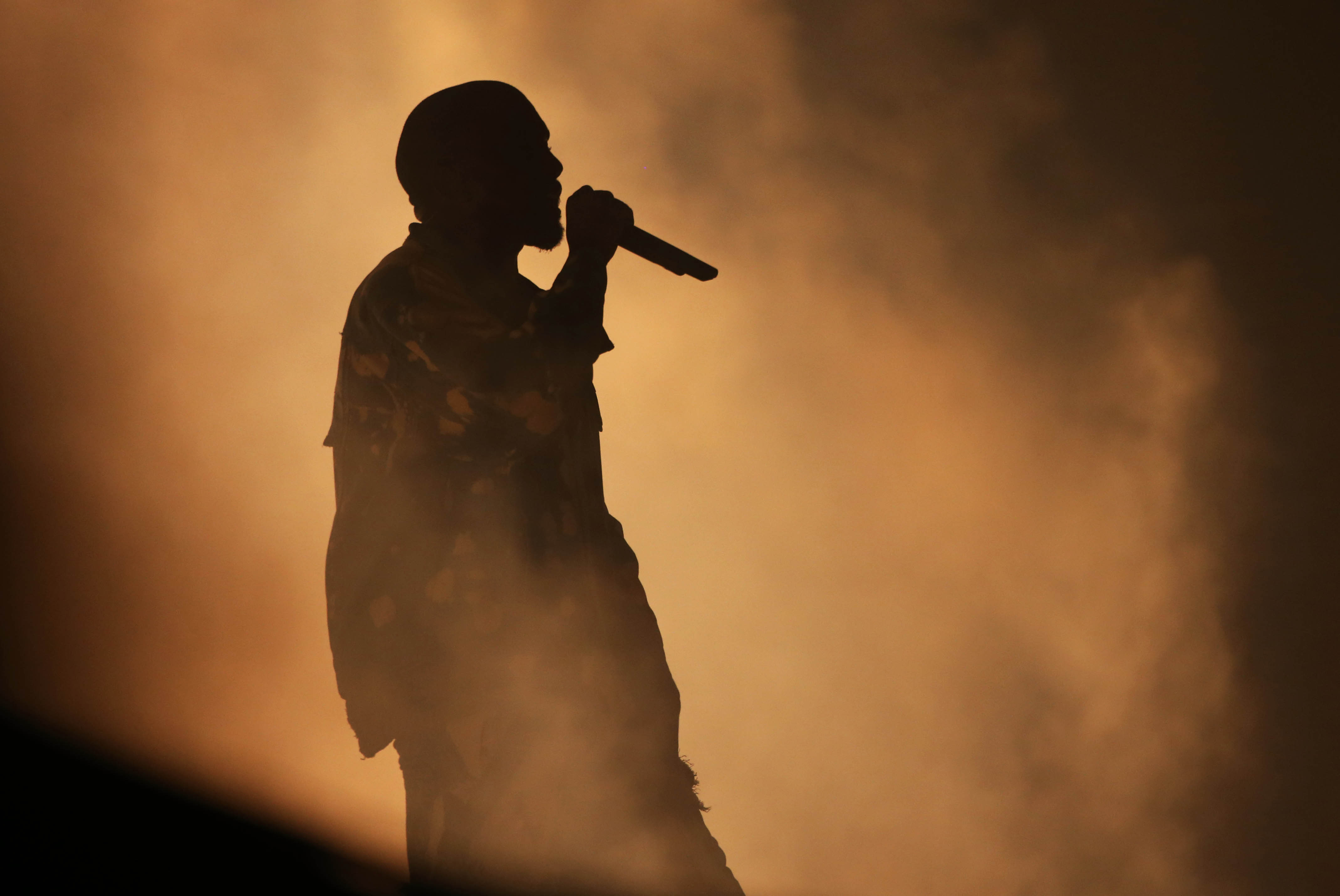 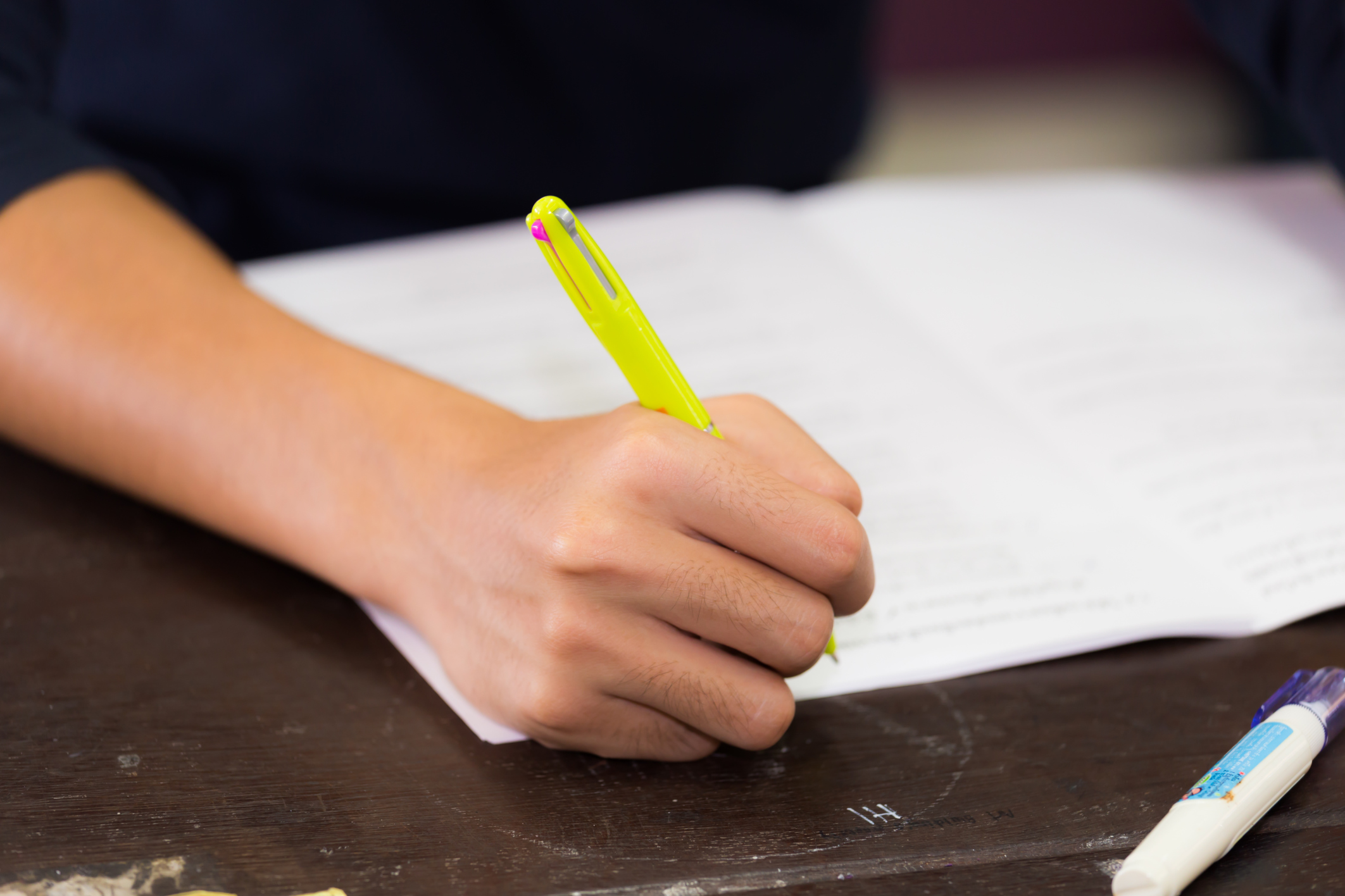 Can 15 minutes really save you money on car insurance?