Debbie Feinstein started at WTOP in 1990 and has since worked at the station as both a news anchor and reporter.

Prior to coming to WTOP Radio, Debbie was a radio reporter on Capitol Hill covering Congress, the White House and the U.S. Supreme Court. She also worked at USA Today where she wrote for the newspaper and helped launch USA Today Radio, which was syndicated by the ABC Radio Networks.

Debbie has been honored with awards from Achievement in Radio and The Associated Press.

Debbie stays busy checking out the local movie, theater, food and music scene. She follows in one of her son’s footsteps and volunteers for Interplayband.org﻿. Join her for one of the group’s inspiring concerts. It will be an experience you’ll never forget!

You can email Debbie at dfeinstein@wtop.com 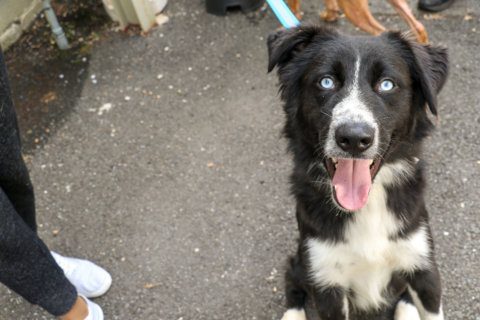