Prime Minister Anthony Albanese announced on Friday that former High Court Justice Virginia Bell will report on Nov. 25 on the findings of her inquiry into Morrison’s secret power grab.

Morrison secretly appointed himself to five ministerial roles between March 2020 and May 2021, usually without the knowledge of the original minister.

Albanese, who replaced Morrison in May elections, cited Solicitor-General Stephen Donaghue’s legal opinion that while the appointments were legal they undermined the principle of responsible government.

“We need to have a quick and appropriate inquiry which is not about the politics but about how this happened, why it happened, who knew about it,” Albanese said.

“The inquiry will make recommendations to the government on any changes which could provide greater transparency and accountability to ensure that this can never happen again,” Albanese added.

Morrison’s extraordinary power grab is seen as part of a wider trend in Australian politics to concentrate power within a leader’s office at the expense of the British Westminster tradition of delegating responsibilities among ministers.

Donaghue wrote in his scathing 29-page legal opinion made public this week: “It is impossible for the Parliament to hold ministers to account for the administration of departments if it does not know which ministers are responsible for which departments.”

Morrison, who is now an opposition lawmaker, maintains that he gave himself the portfolios of health, finance, treasury, resources and home affairs as an emergency measure made necessary by the coronavirus crisis.

But his only known use of the secret powers had nothing to do with the pandemic. He overturned a decision by former Resources Minister Keith Pitt to approve a contentious gas drilling project near the north Sydney coast that would have harmed his conservative coalition’s reelection chances.

Deputy opposition leader Sussan Ley said on Friday the inquiry was evidence that Albanese was more focused on the past than on governing.

“Mr. Albanese’s priorities are all about the past. He is obsessed and consumed by the politics of the past when Australians need him to focus on the challenges of their future,” Ley said.

Malcolm Turnbull, whom Morrison replaced as prime minister in 2018 in an internal power struggle within government ranks, described his successor’s secret portfolios as “sinister stuff.”

“This is secret government. This is one of the most appalling things I’ve ever heard in our federal government. The idea that a prime minister would be sworn into other ministries secretly is incredible,” Turnbull told Australian Broadcasting Corp. last week.

Former Home Affairs Minister Karen Andrews, who only discovered this month that Morrison had shared her portfolio, has demanded he quit Parliament. 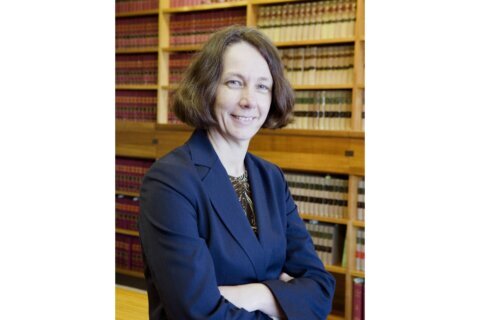 Most High Court judges will be women in Australian first 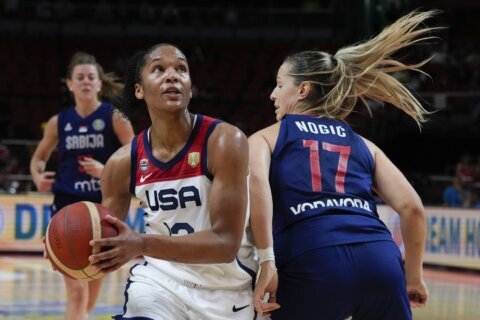