SAN DIEGO (AP) — Right-hander Robert Suarez is guaranteed $11 million over two seasons in his contract with the San Diego Padres.

Suarez gets a $1 million signing bonus payable by Jan. 15 as part of the deal announced Wednesday just before the start of Major League Baseball’s lockout.

He has a $5 million salary next season, and the deal includes a $5 million player option for 2023 with a $1 million buyout. Suarez must decide on the option by the fifth day after the 2022 World Series. If Suarez declines the option, he would become a free agent.

As part of the deal, the Padres agreed Suarez cannot be assigned to the minor leagues without his consent.

San Diego reached a $7 million, two-year deal with right-hander Luis Garcia before the deadline. He gets a $500,000 signing bonus and salaries of $3 milliion next season and $3.5 million in 2022.

Pitcher Nick Martinez’s agreement did not get completed before the lockout. Martinez 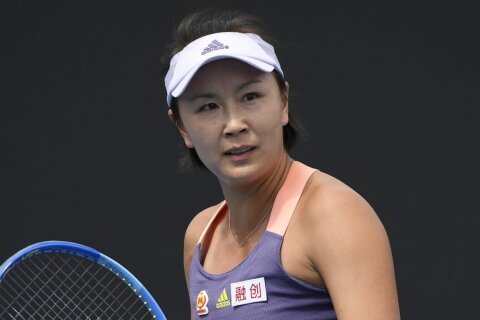 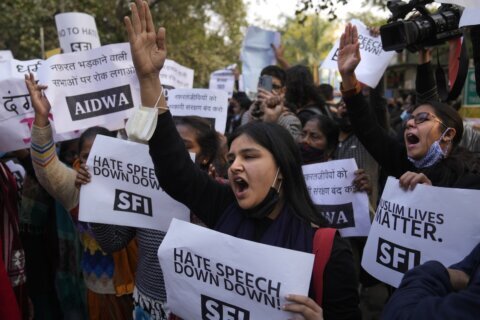 Hindu monk jailed after calling for ‘genocide’ of Muslims