Thai lawmakers approve $16B in borrowing to fight COVID-19

BANGKOK (AP) — Thailand’s House of Representatives on Thursday approved a bill that would allow the government to borrow up to 500 billion baht ($16 billion) to deal with the economic fallout and medical costs of the coronavirus.

A decree last year allowed the government to borrow 1 trillion baht ($32 billion) for the same purposes. The government said the funding cushioned the economic blow from the pandemic, reducing the tourism-dependent economy’s contraction to about 6% from projections that had been as high as 8%.

However, the government has been accused of a lack of transparency and mismanagement in utilizing those funds.

The House passed the new bill by a vote of 270-196, with three abstentions. The measure goes to the Senate on Monday, where it is expected to pass easily.

Finance Minister Arkhom Termpittayapaisith told Parliament on Wednesday that Thailand’s economy is currently at its weakest since the 1997 Asian financial crisis.

“It will be too late if we wait for the annual budget in 2022,” he said. “The government needs money urgently to solve the COVID-19 situation and to restore confidence.”

Thailand has been battling a sharp surge in the coronavirus since April. Health authorities on Thursday announced 2,310 new cases, bringing the total to 187,538 since January last year, and 43 additional related deaths for a total of 1,375. More than 80% of the total cases and 90% of the deaths have occurred since April.

The government has been widely criticized for failing to secure adequate supplies of COVID-19 vaccines and for waiting until this week to launch mass vaccinations. 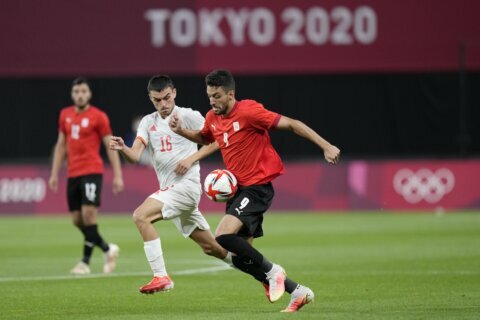 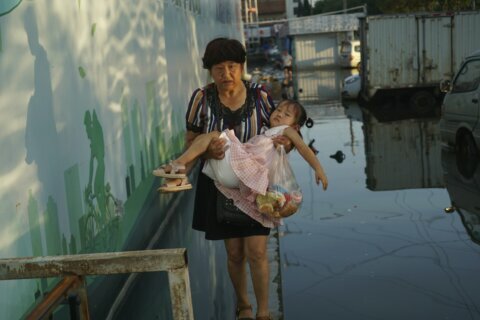 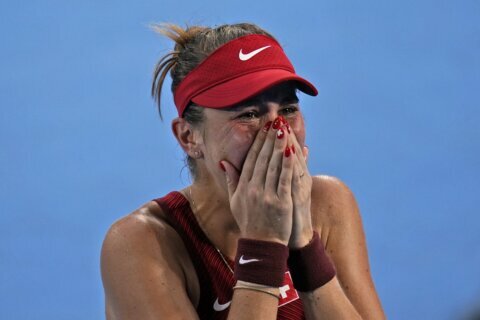