DHAKA, Bangladesh (AP) — A leading Bangladeshi drugmaker is acquiring a majority stake in French pharmaceutical giant Sanofi’s subsidiary in Bangladesh at a base price of more than $48 million, an official statement said late Thursday.

Sanofi, which has been in Bangladesh for more than 60 years as a top player in the pharmaceutical sector, said in 2019 that it wanted to leave Bangladesh. The reason was not clear, but industry insiders said it was difficult for the company to compete with other domestic players in the country’s burgeoning pharmaceutical sector.

Beximco Pharmaceuticals, a Bangladeshi manufacturer and medicine exporter, said in a statement that it struck a deal with Sanofi to acquire the stake.

Sanofi Group holds nearly 55% of the shares in the paid-up capital of Sanofi Bangladesh. Of the remaining shares, over 25% are held by Bangladesh’s Ministry of Industries, while the government’s Chemical Industries Corporations owns nearly 20%.

Beximco said the acquisition is expected to be completed within the next three to nine months.

There are concerns that the departure of Sanofi would be a blow to foreign direct investment in Bangladesh, but Beximco thinks otherwise.

“This acquisition of Sanofi Bangladesh will serve as a strong foundation for sustainable growth in the future through strengthening our position in therapy areas where Sanofi has a strong footing,” Beximco’s managing director, Nazmul Hassan, said in the statement.

In addition to producing drugs, Sanofi has been involved in importing sensitive and high-tech products like vaccines, insulin and chemotherapeutic drugs directly from France, the United States, Britain and Germany.

While Sanofi and British partner GlaxoSmithKline are working to produce a coronavirus vaccine, the French company’s subsidiary in Bangladesh is not involved.

The country exports medicine to about 150 countries, including some highly regulated markets in the European Union and Australia. The sector has an annual domestic market of about $3 billion. 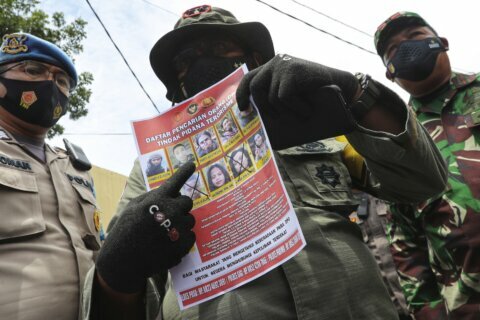 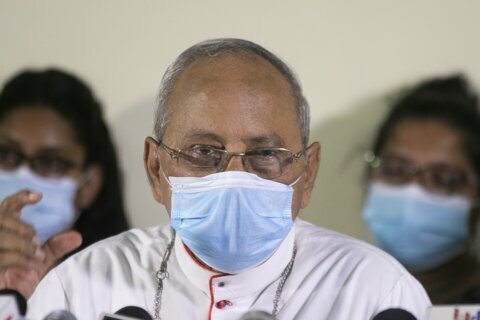