Virginia is gearing up for more potential street name changes following this week’s removal of Confederate President Jefferson Davis’ name from U.S. 1 and Va. 110 in Arlington.

A March opinion from state Attorney General Mark Herring opened the door for more local governments to request street name changes, so Virginia Transportation Secretary Shannon Valentine plans a Commonwealth Transportation Board task force to outline how any additional request should be handled.

A local government must approve a name change request to the Commonwealth Transportation Board.

Arlington County had the support of local business groups to remove Jefferson Davis’ name from the highway and rename it Richmond Highway. Alexandria and Fairfax County had already renamed their stretches of Route 1 to Richmond Highway under previous rules.

“Given the opinion the attorney general gave following the request from Del. [Mark] Levine … we could receive many opportunities to do this,” Valentine said.

Commonwealth Transportation Board Member Bert Dodson of Lynchburg called the proposal of a board task force determining the procedures for any name change a great idea.

“Less than 3 miles here? 2.8 miles. But you talk about Lee Highway/Route 11, that’s more than 2.8 miles. I mean you never can tell where it might go with this,” he said at the board’s meeting in Crystal City Wednesday.

While the expectation is that many of the name change requests would be tied to the Confederate names, the policy would also apply to other roads. There could be differences in how official names of roads are treated as opposed to commemorative names.

The task force would also look at any issue that needs to be considered during public meeting like potential impacts on emergency response, the Postal Service and continuity of road names across jurisdictional lines.

“We could be just dealing with a lot of issues,” Valentine said.

Local governments that request name changes are responsible for the costs of new signs. If the state was due to replace the signs anyway, the locality is responsible only for the additional costs related to the name change. 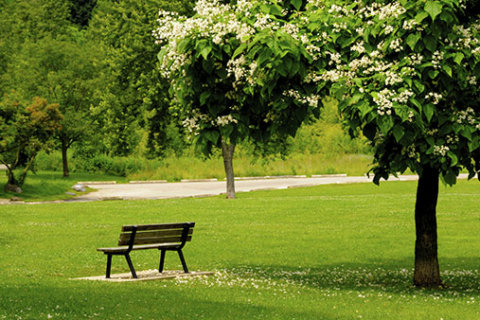