A YMCA employee accused of sexually abusing a child in Anne Arundel County, Maryland, has been arrested, police said.

Vincent Dominick, 23, of Severna Park, was a child care associate at the YMCA on Ritchie Highway in Arnold.

On March 15, Anne Arundel County Child Abuse Detectives received a referral from the Department of Social Services about a sex offense involving a child.

Police said when the father of a child arrived at the YMCA to retrieve his child, he witnessed his child sitting in Dominick’s lap.

The father quickly removed his child from the care of Dominick and reported the incident to staff at the YMCA.

The YMCA “immediately removed Vincent Dominick from having any further contact with children as an investigation was launched,” police said.

Further investigation revealed that Dominick was located in a room supervising multiple children and surveillance video showed him sitting on the floor with a child on his lap. Police said he was engaging in unwanted sexual contact with the child.

Dominick was charged with a fourth-degree sex offense.

Those wishing to remain anonymous can contact the Anne Arundel County Tip Line at 410-222-4700, calling Metro Crime Stoppers at 866-7LOCKUP or submit a tip online. 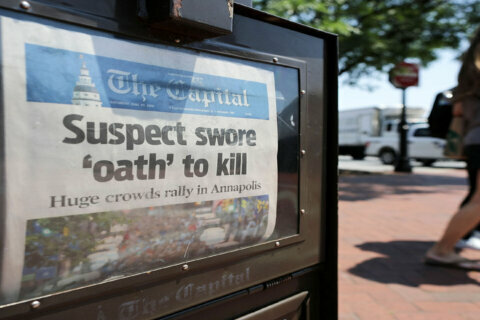 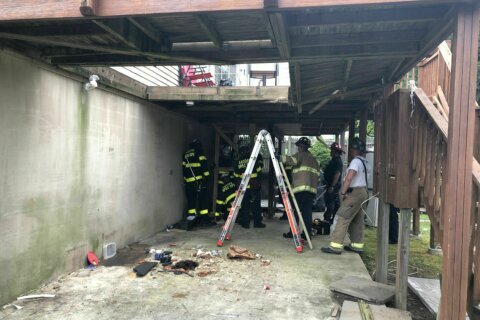