Authorities are offering a $20,000 reward after a Midshipman's mother was killed by stray bullets while sitting on the patio area of a hotel in Annapolis, Maryland.
Listen now to WTOP News WTOP.com | Alexa | Google Home | WTOP App | 103.5 FM

Authorities are offering a $20,000 reward after a Midshipman’s mother was killed by stray bullets while sitting on the patio area of a hotel in Annapolis, Maryland.

Michelle Cummings, 57, of Houston, was in the city to bring her son to the Naval Academy.

ATF joins @AnnapolisPD @FBIBaltimore to announce combined $20,000 reward for info leading to arrest in the murder of Michelle Cummings, a mother who came to Annapolis to bring her son to the Naval Academy but was killed by random gunfire. Call 410-260-3429 https://t.co/6wd683Kw13

Annapolis Police Chief Edward Jackson said she was struck by bullets more than once. Nothing in her background suggested that she was the target, he added.

“She was here to bring her son,” Jackson said.

The academy said Cummings was the mother of an incoming freshman for the class of 2025, Leonard Cummings III.

Cummings was a member of the Navy Football Moms. One mother, Veranna Phillips, said she was “always caring for children or young people … caring for me as a friend. She was such a great person.”

The two mothers were introduced a few years ago, when their sons attended the same prep school. She hadn’t seen Cummings since July of last year because of pandemic restrictions, but they spoke frequently.

“She was the ultimate mother,” Phillips said. “She was endearing to not only Trey, but to my son, and to everyone else,” she added, using Leonard Cummings III’s nickname.

Phillips setup a GoFundMe page to support the Cummings family which has raised more than $89,000. Funds will be used to pay for funeral expenses and the transport of Michelle Cummings’ body back to her hometown of Baton Rouge, Louisiana.

Phillips was taken aback by the amount of money that has been raised.

“When you see the contributions it makes you think [just] how much she is valued. You can’t put a number on that, but it just made us feel good that people are supporting the effort,” Phillips said.

“We could raise a million dollars  — if you ask me, I want my friend back. But that’s something we can’t have.”

‘We will do all that we can’

“As members of our Naval Academy family, we will do all that we can to support Leonard, his father and the entire Cummings family during this unfathomable time,” Vice Adm. Sean Buck, academy superintendent, said in a statement.

Phillips said Cummings would continue at the Naval Academy, but would take time to recover first: “Everyone has told him they’ll give him the time he needs to process, take a deep breath and start study.”

Jackson said that Leonard Cummings III was also a prospect for the school’s football team.

Cummings was with her husband and another couple when she was shot.

Jackson said a separate assault happened on Pleasant Street, where several shots were fired on a parked car that had two people in it. The two people in the car were not struck. 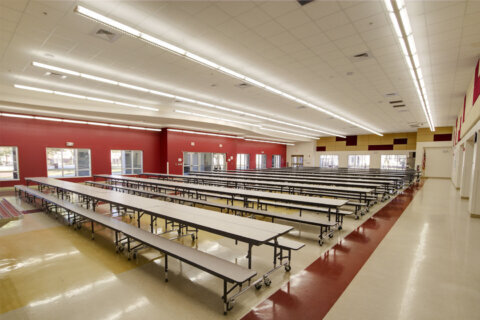 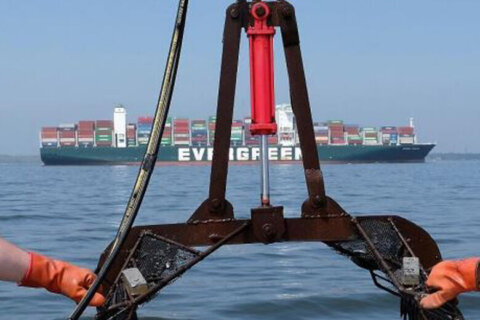