Police in Anne Arundel County, Maryland, released more details on what led to the fatal shooting of an elderly man in his home by an officer.
Listen now to WTOP News WTOP.com | Alexa | Google Home | WTOP App | 103.5 FM

Police in Anne Arundel County, Maryland, released more details on what led to the fatal shooting of an elderly man in his home by an officer.

“Anytime there is a loss of life as a result of an officer-involved shooting, family is left to grieve, the community has questions and concerns, and our officers are left to process the entirety of this tragic event,” Anne Arundel County police Chief Amal Awad said Thursday during a news conference.

Police were called to the home of Leonard Popa, 79, on Bodkin View Drive in Pasadena on March 18 around 11 a.m. A medical rehabilitation facility had called 911 to report that Popa was threatening to take his own life.

Police knocked on Popa’s door, announced who they were and got no answer. However, they found the door unlocked. Because of the urgency of the situation and the fact that they were told Popa may be bedridden, they opened the door.

Officers announced themselves again, and Popa told them to come in. They found Popa sitting upright on his bed. While talking with Popa, he mentioned that he had a handgun within reach.

Cpl. Tyler Brennan, a seven-year veteran of the force who has received added training in crisis intervention, police said, saw the handle of a gun sticking out from between the mattresses.

Brennan drew his gun and told Popa several times to move away from the weapon. Brennan tried to de-escalate the situation by putting his gun back in its holster, but at some point, Popa grabbed the gun and raised it, police said.

“At that point, Cpl. Brennan believed his life to be in immediate, imminent danger and discharged his weapon, striking Mr. Popa once in the arm and once in the upper torso,” Awad said. “He made a very difficult decision that none of us — no police officer — ever wants to have to make.”

Popa died at the scene, and police recovered a 9 mm handgun.

“We ask for patience as we continue this investigation,” Awad said.

Once the probe is finished, Awad said it will be given to the county state’s attorney’s office to review and decide if the shooting was justified or not. 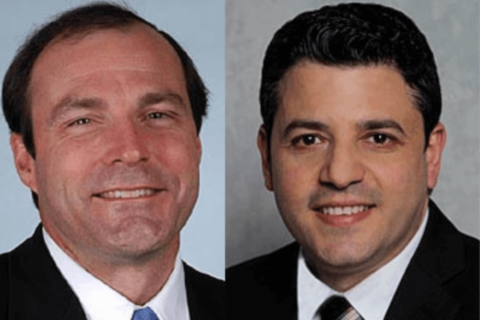 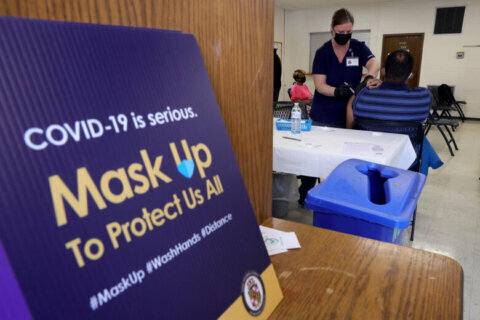