A Florida alligator was euthanized after bystanders spotted the reptile swimming with a knife stuck between its eyes, officials say.

An alligator trapper captured the injured gator July 1 in a pond in Deltona, Florida, the Florida Fish and Wildlife Conservation Commission told CNN in a statement. Several passersby had shared photos to social media of the animal swimming behind a Subway store, according to CNN affiliate WESH. The photos show the knife apparently lodged in the animal’s head, and visible from above the surface of the water as it swam.

The 4-foot-9 reptile was humanely euthanized because of the injury, said the commission.

It’s not clear how the gator ended up with a knife in its head, but the commission is investigating the incident. It is illegal to intentionally injure or kill an alligator in Florida under state Statute 379.409.

The Sunshine State is home to around 1.3 million gators — but serious injuries to humans caused by the reptiles are rare, says the commission. It urged concerned residents to call the Nuisance Alligator Hotline if they’re worried about a local gator and to contact the Wildlife Alert Hotline (1-888-404-FWCC) with anonymous tips if they know about the Deltona stabbing.

In 2019, Texas residents sought help after they saw an alligator with what looked like a steak knife sticking out of its head. 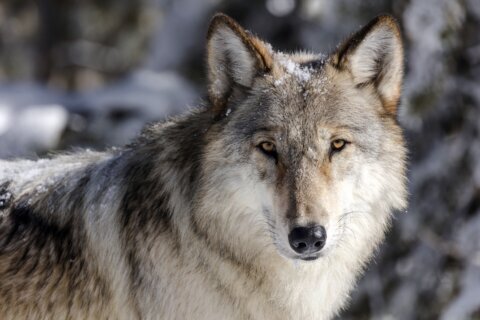 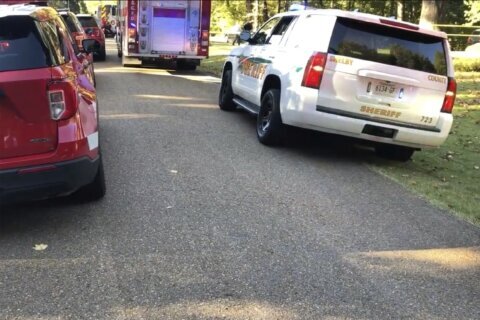 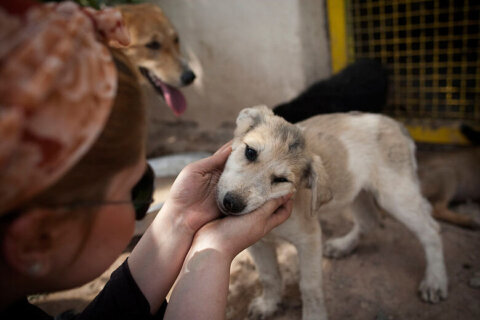