Veterinarians at the National Zoo announced Wednesday that Mei Xiang is not pregnant and there won't be a new panda cub this year.
Listen now to WTOP News WTOP.com | Alexa | Google Home | WTOP App | 103.5 FM

She wasn’t craving ice cream with pickles but giant panda Mei Xiang was showing other signs this summer that she was expecting.

It all turned out to be a false alarm. Veterinarians at the National Zoo announced Wednesday the three-time panda mother is not pregnant and there won’t be a new panda cub this year.

Mei Xiang had been exhibiting behavioral changes over the past month or so — including sensitivity to noise and frequent napping. In July, levels of the hormone progesterone began to rise, indicating she was potentially just six to eight weeks away from the final stages of pregnancy.

However, the zoo said those changes turned out to be due to a pseudo-pregnancy, which can mimic the real thing.

Mei Xiang was artificially inseminated with sperm from her mate Tian Tian in March.

Mei Xiang has given birth three times before at the National Zoo, including most recently to Bei Bei in August 2015. The cub just celebrated his fourth birthday and is expected to move to China in the coming months as part of a research and breeding agreement with China. Mei Xiang’s two other cubs — Tai Shan, who was born in 2005, and Bao Bao, who was born in 2013 — were both moved to China under that same agreement.

When zookeepers believed Mei Xiang might be pregnant, they curtailed hours at the panda house to give Mei Xiang more space to rest. 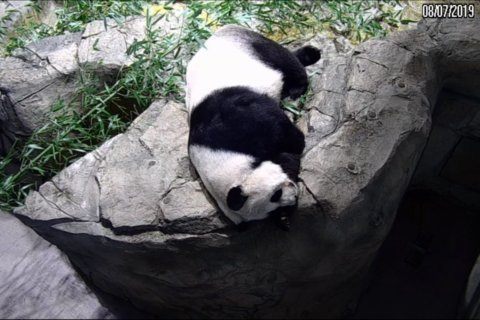 Giant panda at National Zoo may be pregnant 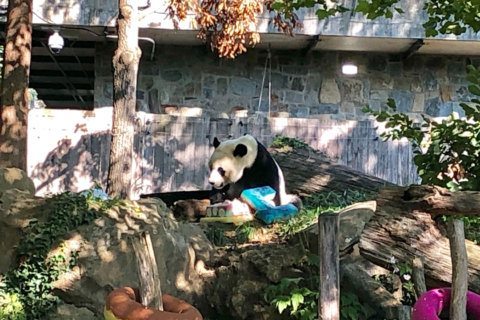 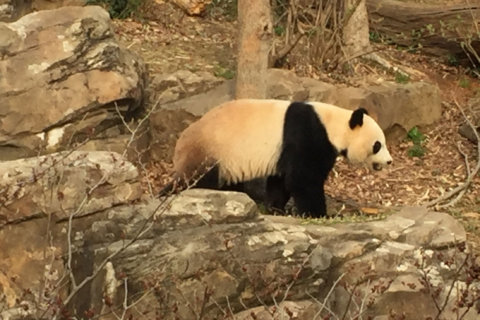