Bei Bei the giant panda celebrated his 4th birthday at the National Zoo on Thursday, an occasion that signaled his imminent departure for China.

“This will be Bei Bei’s last birthday that he celebrates at the zoo,” said zoo spokeswoman Devin Murphy. “All of our giant panda cubs move to China around the time that they’re 4 years old to join the breeding program.”

A crowd gathered Thursday morning to snap photos and sing “Happy Birthday” to the 244-pound panda.

The zoo made Bei Bei a special panda-friendly cake made of apples, pears, bananas, carrots and sweet potatoes.

“Every giant panda here gets a cake on their birthday,” Murphy said. “Our department of nutrition science makes all of these cakes.”

Murphy described the day as “bittersweet” as zoo employees and visitors will only have a few more months to spend time with Bei Bei.

An official date for when the panda will be taken to China has not been set, but zoo officials said it would happen in the “coming months.”

Over the past decade, the National Zoo has said goodbye to two other pandas sent away under the breeding agreement with China. The giant pandas Tai Shan and Bao Bao were sent away in 2010 and 2017, respectively. 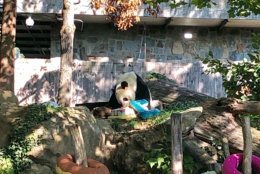 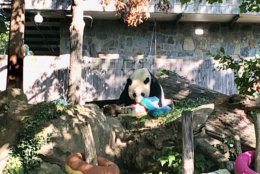 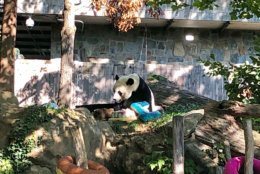 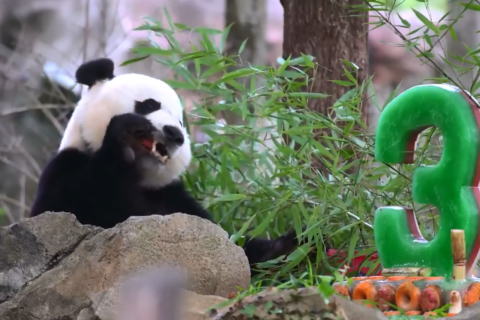 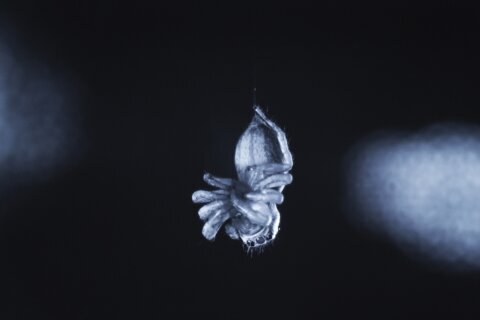