2 rescued harp seals get help from National Aquarium in Baltimore

Each year, the center names its rescued animals based on a theme, and this year’s theme is scientists.

A female harp seal rescued in January in the Ocean City, Maryland, area is named Marie Tharp, after a cartographer who made maps of the ocean floor. 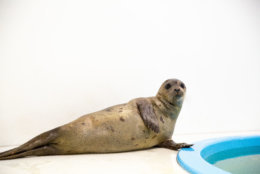 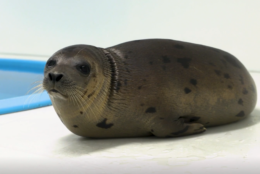 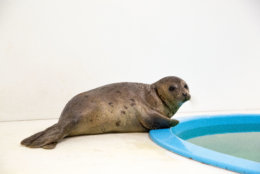 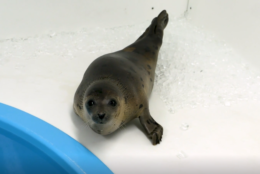 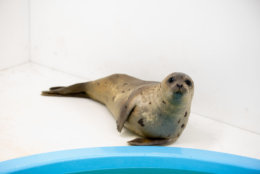 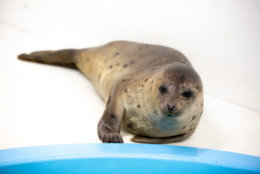 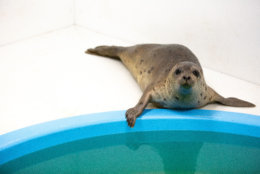 “She’s been eating for about two weeks now on her own. She (is) a really young animal, so it took us a little longer than normal to actually get her to grasp the concept of eating whole fish herself,” Shaffer said.

Marie was recently taken off her antibiotic treatment, which is the first step toward getting her back into the wild.

When Sally was brought in, she was also suffering from dehydration. Her other health issues were a respiratory infection and a severe case of seal lice.

“She was pretty critical when she first came in, and she was on IV fluids for quite some time, but just last week, she started eating on her own as well,” Shaffer said.

“We’re hoping to be able to house those two animals together in the future so they can learn from one another, have some enrichment in their environment, and be near another seal,” Shaffer said.

The center hopes to potentially release the seals around the same time, but no release date has been set yet. 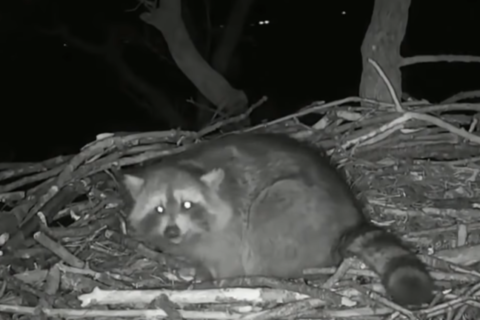 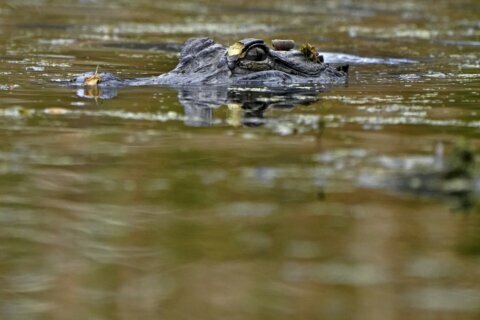