WASHINGTON — Calling all fashion fans: It’s time to book the blowout, organize the glam squad and secure the sequins.

Fashion for Paws is back, and on Saturday, May 5, designers looks and couture-loving canines will take to the runway for the 12th annual event.

“You’ll get to see some great clothes, some cuties, and I’ll be there,” said Carson Kressley, the Emmy-award winning star of “Queer Eye,” who is hosting this year’s event.

Fashion for Paws is a fundraising event that benefits the Humane Rescue Alliance, which serves more than 60,000 animals each year. Since the event’s inception, it has raised more than $4 million.

Kressley, who is currently filming a new Bravo TV show alongside Thom Filicia, promises to keep the event “fun and sassy.”

“You know, I might flirt with some of the models, who knows — mostly the guys. And maybe I’ll do a little commentary,” he said.

“It’s a great cause and we want everybody to come out and have a great time and also raise some money.”

Fashion for Paws will take place May 5 from 7 p.m. to midnight at the Omni Shoreham Hotel. General admission tickets are $120; VIP tickets are $220.

See photos from previous years below: 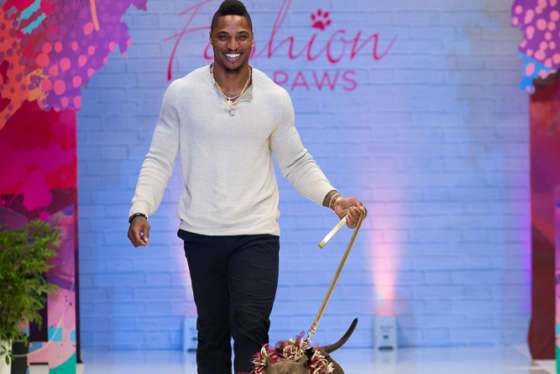 Fashion for Paws is back! The annual affair raises money for the Humane Rescue Alliance. 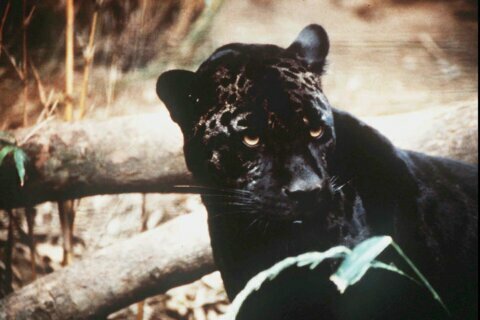 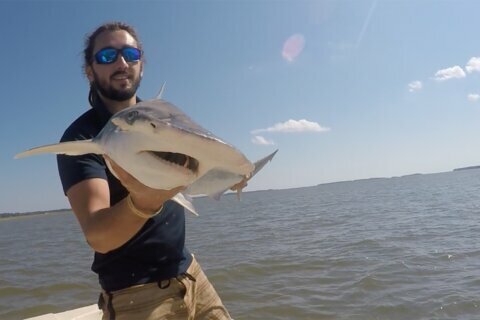 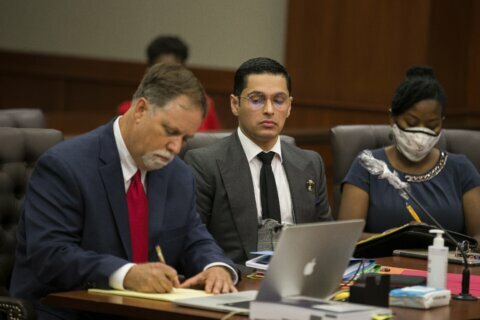