The city of Alexandria, Virginia, launched an adult drug treatment court in August, and those in charge are already looking for ways to expand it.
Listen now to WTOP News WTOP.com | Alexa | Google Home | WTOP App | 103.5 FM

The city of Alexandria, Virginia, launched an adult drug treatment court in August, and those in charge are already looking for ways to expand it.

The program is intended for people accused of nonviolent felonies who also have significant substance abuse problems.

“In exchange for participating in intensive treatment, the ultimate aim is to avoid either conviction or incarceration, depending on what their situation is and what the crime was that they were charged with,” said David Lord, senior assistant commonwealth’s attorney for Alexandria.

Liz Wixson, director of clinical and emergency services for the city, said the criminal justice system is not designed to provide treatment.

“A lot of people that end up in the criminal justice system have behavioral health problems. They have serious mental illness. They have addictions. That’s the reason they are in the system to begin with,” Wixson said.

“If we don’t get to the core of that and try to help them recover, then we can only expect that they’re going to continue to live a life in the system, which is expensive. It’s not good for them. It’s not good for their families. They can’t work. They can’t support their children. It’s no good for anybody. If we can help them recover, it’s just a win-win all around,” she added.

There are fewer than 10 people in the program now, because its launch did not come with any added funding.

“I would imagine we could easily have 40, 50 people in the program if we had the resources for that. And so, throughout this phase, we’re trying to figure out how do we go about expanding,” Lord said.

It takes the average person about two years to get through the five-phase program.

“We have one individual who’s progressed from phase one to phase two, and we’re already seeing progress within each … participant’s life so far, so that is a good thing,” Lord said.

This pilot phase of the program is expected to last about a year, and will end when more funding comes in.

Lord calls it “remarkable” that Alexandria has a bunch of different agencies that agree on one thing: “The public defender’s office, the prosecutor’s office, the police, probation and treatment are all on the same page that jail’s not the right place to be trying to deal with this problem,” he said. 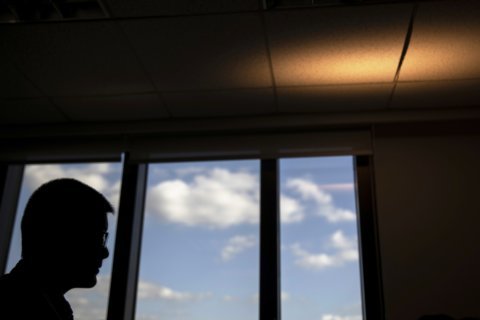 Alexandria to offer ‘mercy’ for criminals with drug addictions 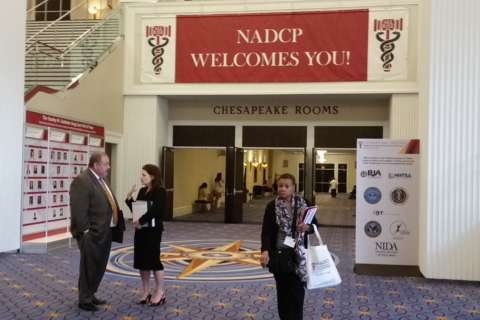