As an assistant, Bill Yoast and head coach Herman Boone led the Titans to an undefeated season and Virginia state title, some years after the high school integrated in 1965. The team's success served as a beacon of unity, both for the school community and Alexandria.
Listen now to WTOP News WTOP.com | Alexa | Google Home | WTOP App | 103.5 FM

Bill Yoast, the football coach who helped lead T.C. Williams High School to a Virginia state title — later immortalized in the film “Remember the Titans” — has died. He was 94.

“Along with coach Herman Boone, Yoast helped transform the @TCWTitans into a model team and model school, leading the newly integrated football team to win the state championship in 1971,” the school system tweeted.

A World War II veteran, Yoast had considered going into the ministry before choosing to be a coach.

Yoast moved on to T.C. Williams in 1970. A year later as an assistant, he and head coach Herman Boone led the Titans to an undefeated season and Virginia state title, some six years after the high school integrated in 1965.

The team’s success served as a beacon of unity, both for the school community and Alexandria.

Yoast — who was played by Will Patton in the 2000 Disney film — would coach in Alexandria public schools for more than three decades.

“I would have to say that one of the greatest enjoyments in my life was coaching,” Yoast told The Washington Post in 1990.

The school system then tweeted an encouragement for others to share their memories of Yoast. 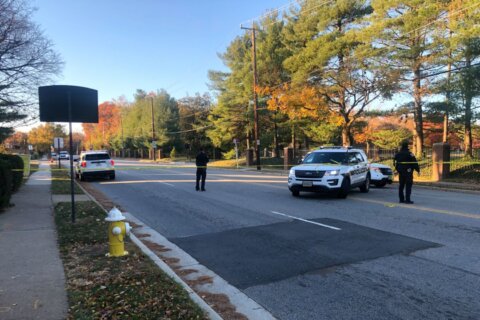 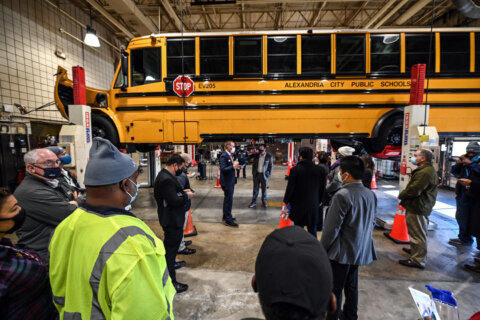