WASHINGTON — An Alexandria, Virginia, man pleaded guilty Thursday to involuntary manslaughter in connection with a fight earlier this year that led to his brother’s death.

Brian Cruz-Segovia, 24, was sentenced to a 10-year prison sentence, among other conditions, prosecutors said in a news release.

In March, Cruz-Segovia got into a fight with his brother, Nelson Roberto Cruz, inside their apartment on North Beauregard Street in Alexandria, prosecutors said. They had been eating dinner and drinking alcohol when they got into an argument.

During the argument, Cruz-Segovia punched Roberto Cruz in the face. Roberto Cruz fell, and prosecutors said the head trauma he suffered led to his death.

Though Cruz-Segovia did intend to punch his brother, prosecutors said he didn’t intend to kill his brother and that the death was “accidental.”

Cruz-Segovia remains in the Truesdale Adult Detention Center before being transferred to the Department of Corrections to serve out his sentence. 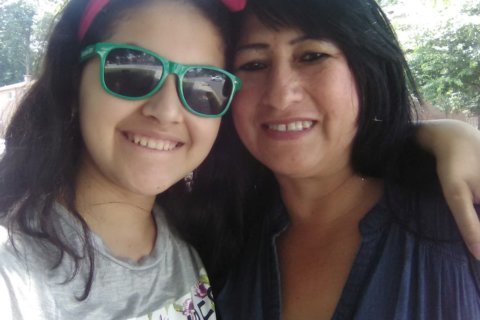 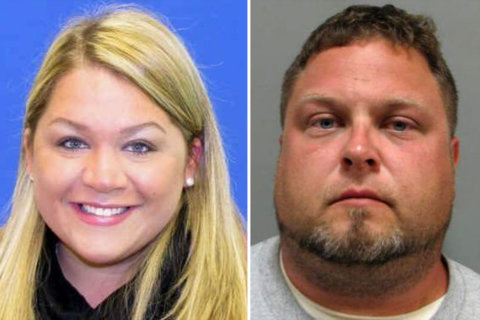 Alexandria officer being fired for excessive force arrested for battery