He was a general, a U.S. president and ... a distiller. The most profitable endeavor of George Washington's Mount Vernon estate during his lifetime enjoyed a resurrection of sorts this week. See video.
Listen now to WTOP News WTOP.com | Alexa | Google Home | WTOP App | 103.5 FM 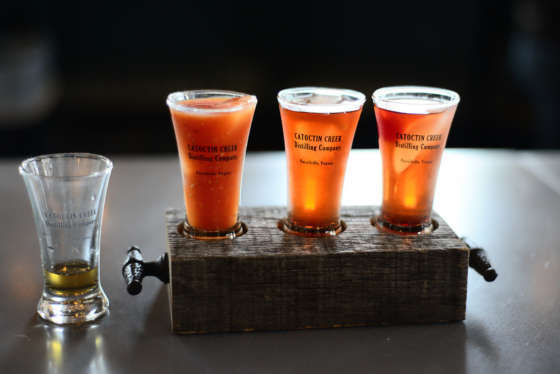 There’s no better way to get into the fall spirit than with some local spirits. A Virginia distiller shares some of his favorite D.C.-area distilleries to tour and taste.

Members of the Distilled Spirits Council of the United States gathered at George Washington’s Distillery and Gristmill over two days this week to craft the distillery’s 10th-anniversary rye whiskey and mark the restoration of the Founding Father’s whiskey business.

“It’s been a fantastic opportunity as a distiller and a distilling geek,” said Becky Harris of the Catoctin Creek Distillery of Purcellville, Virginia. Harris said she appreciated being able to work with historical tools and techniques, “and to hang out and learn with some of the real luminaries of our industry.”

Those in attendance included distillers from Jim Beam, Woodford and Wild Turkey.

“Most people know George Washington as our first president; they know ‘General’ George Washington. But, when they learn that he was a successful whiskey distiller, their eyes open and they also discover Washington the entrepreneur,” Robert Shenk of the Mount Vernon Estate said.

Washington started the operation when he was 65 years old in 1797, only a few years before his death in December 1799.

It was a natural fit for a farmer who could grow the supplies needed to make the product. “To him, to take the grains that he had grown here at Mount Vernon and turn that into a product that could be turned around for a quick profit — and there was indeed a profit motive — that was highly appealing to him,” Shenk added. 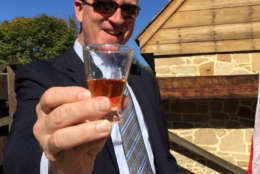 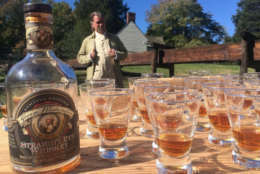 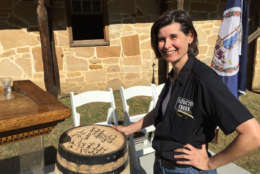 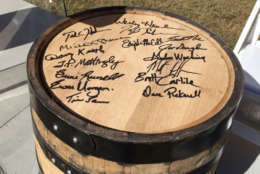 It was an easy matter to put the whiskey in barrels and take it north about 8 miles to merchants in Alexandria.

The only thing Washington might not recognize in the rebuilt distillery today is the electrified red exit sign. Otherwise, it closely matches the original era. That includes even chopping the wood by hand and buying locally sourced grains to supplement what comes from the Mount Vernon estate.

“What we’re doing is making a colonial product,” said historic interpreter Mark Tennyson, who is cross-trained as a distiller.

When members of the Distilled Spirits Council of the United States collectively tasted some of the rye whiskey from the restored distillery’s first batch, they noted its “mouth feel.”

“You can tell the folks from Kentucky, ’cause we’re all sitting there going …,” a member said as his jaw rocked back and forth. Others in the group replied: “The chew.” And, while making thoughtful chewing sounds, said, “Yeah, chewing on it, for sure.” 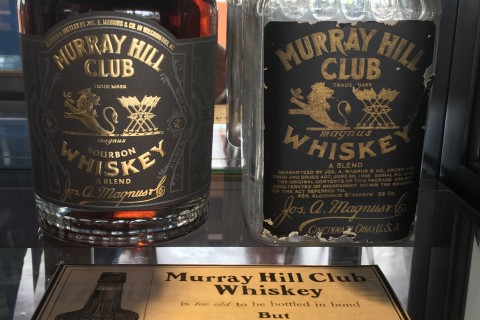 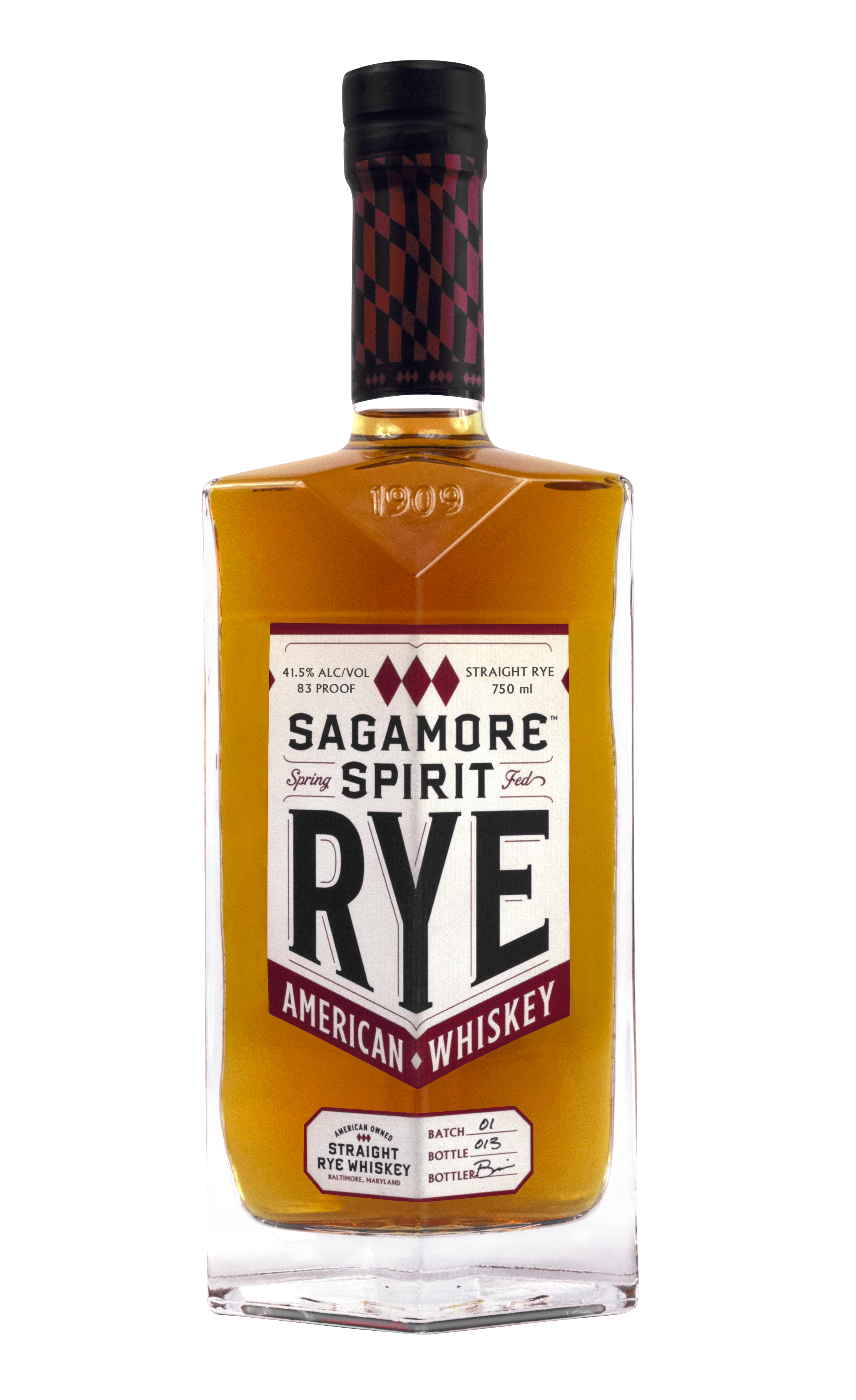 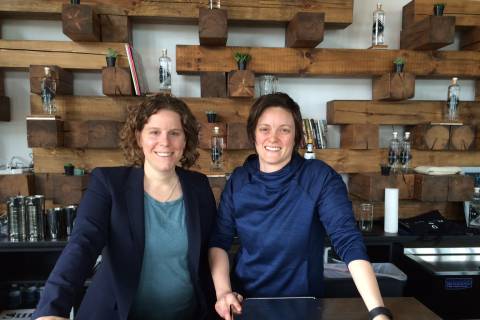