Extension of I-395 toll lanes to Pentagon on track

ALEXANDRIA, Va. — Plans are on track for an 8-mile extension for express, toll lanes on Interstate 395 in Northern Virginia. The $250 million project from the Virginia Department of Transportation would extend the lanes from north of Edsall Road to Eads Street near the Pentagon.

“The project is to take the existing two-lane system that is an HOV system and convert to an express lane system, and we’re also adding a lane,” said VDOT’s Susan Shaw.

The lanes would be reversible to serve morning and evening commuters. Vehicles with three or more people will be allowed to use the express lanes for free, but vehicles with fewer than three people will have to pay a variable toll.

Members of the public turned out Wednesday night to the first of two public hearings this week to see VDOT’s current plans. Some attendees, including Leigh Ducat of Arlington, had misgivings about the conversion of free lanes into toll lanes.

But VDOT officials say the project will add capacity on busy I-395 by adding a lane and studies indicate that the express lanes will reduce travel times six to eight minutes for those in the regular travel lanes.

“The goal is to move more people in the corridor through both adding capacity in the HOV lanes, and provide people with more options,” Shaw said.

Another public meeting is scheduled at 6:30 p.m. Thursday at Robert E. Lee High School in Springfield.

For those unable to attend the hearings, comments and input can still be sent to VDOT until the close of business on Dec. 12. Send an email with the subject line “I-395 Express Lanes Northern Extension,” or send a letter addressed to Amanda Baxter, Virginia Department of Transportation, 4975 Alliance Drive, Fairfax, VA 22030. 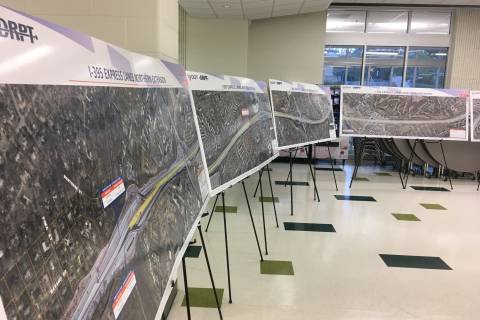 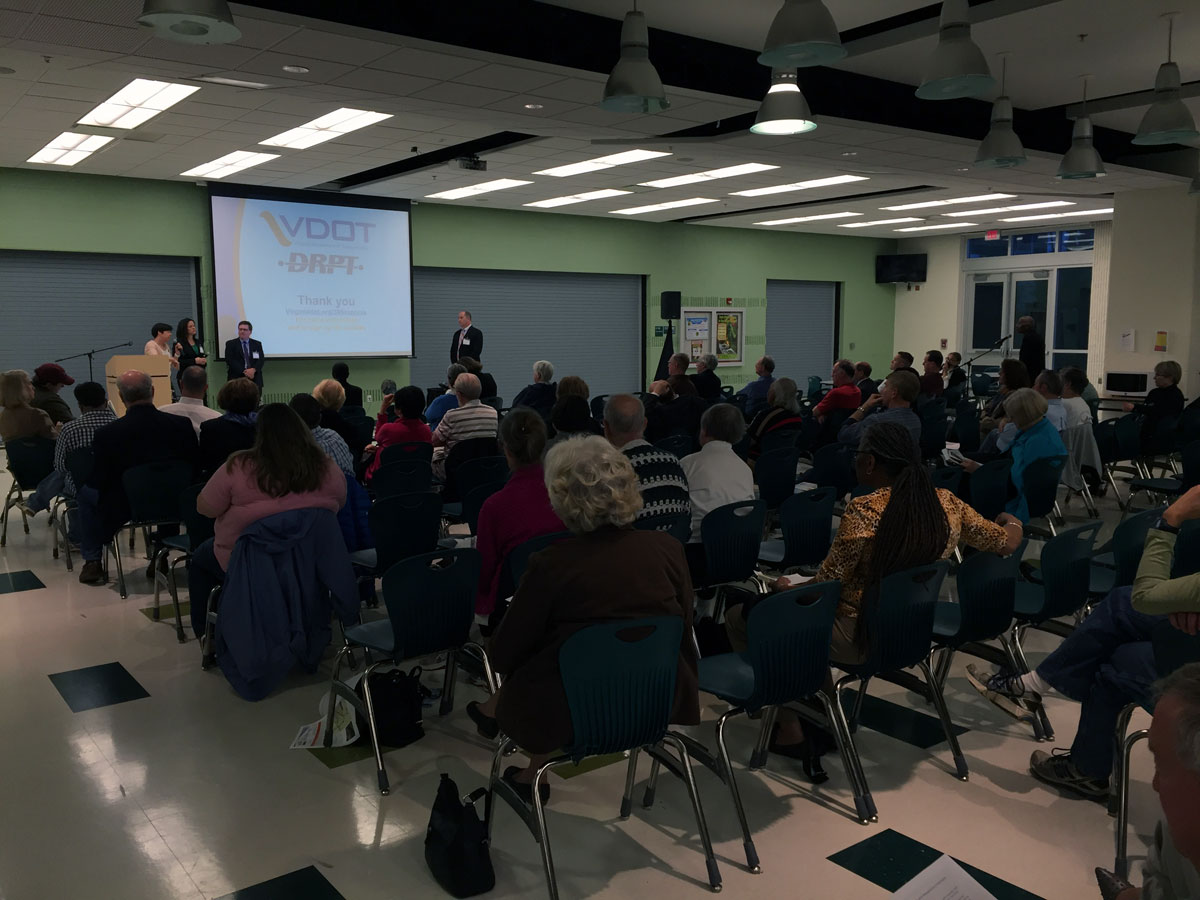 Plans to extend I-395 HOV lanes in Northern Va.