The man was supposed to have received $773 in pandemic relief, but thanks to a clerical mistake he inadvertently ended up with the entire amount intended for distribution to hundreds of low-income households in his district — a total of $358,000.
Listen now to WTOP News WTOP.com | Alexa | Google Home | WTOP App | 103.5 FM

Tokyo — A once-placid fishing town of 3,000 on the Sea of Japan is in turmoil — thrust into national headlines by a fiscal error of pandemic proportions. Abu, in Yamaguchi Prefecture, is suing one of its residents for allegedly squandering well over a quarter of a million dollars in COVID-19 pandemic relief funds that he never should have had.

The man, Sho Taguchi, was supposed to have received $773 in pandemic relief, but thanks to a clerical mistake he inadvertently ended up with the entire amount intended for distribution to hundreds of low-income households in his district — a total of $358,000.

Abu City Hall discovered its mistake the same day, but it was already too late. The recipient, a 24-year-old shop clerk who has not been named by officials, immediately transferred the funds into another account and embarked on a furious online gambling binge. Within just 11 days, as Abu officials tried in vain to claw the money back through the courts, it was all gone. 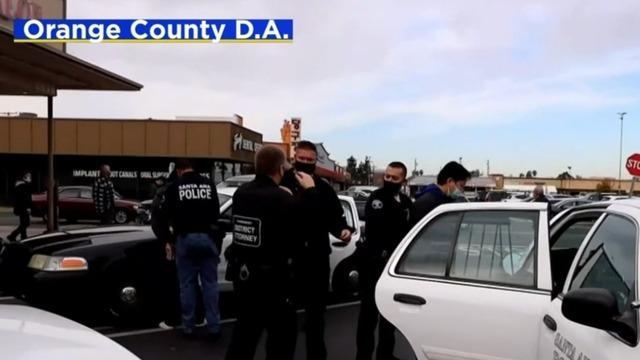 After initially refusing, the man reportedly had second thoughts and has offered to return the funds to his town in small instalments.

“I feel very sorry that I used it up,” the man said in court, according to the Yomiuri Shimbun newspaper, quoting his lawyer. His lawyer also cast doubt on his client’s ability to pay back the money.

Abu Mayor Norihiko Hanada said at a news conference that he wanted the details of the case to come out in court, and vowed to pursue the lawsuit against the man to reclaim the funds. Hanada said he was “honestly happy” that Taguchi had shown remorse and offered to repay the money, adding that he, too, felt it necessary to apologize for the mistaken funds transfer.

But Hideo Higashikokubaru, a comedian and TV personality-turned-politician with more than 730,000 followers on Twitter, called the mayor “soft,” and said the fraudster should face criminal prosecution. He called for the money to be paid back “by any means.”

Higashikokubaru also called for the mayor and any staff involved in the incident to be disciplined.

On Thursday evening, Taguchi was placed under arrest and officials said he would face criminal prosecution.

The town of Abu, like most of rural Japan, is grappling with severe population decline. With half of its residents 65 or older, it has tried to woo younger residents with an array of subsidies for settling there — and the 24-year-old gambler, who moved to town in late 2020, may have been one of the recipients of those benefits. 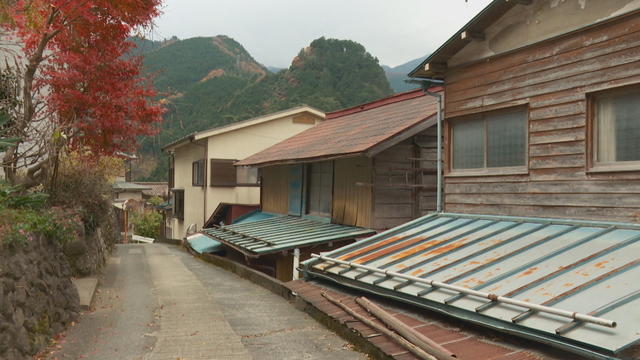 Japan has been said to have one of world’s worst rates of gambling addiction — a fact that has galvanized opposition to casino resort development here. The world’s big casino operators see Japan as the “final frontier” for their industry to conquer.

Despite the formidable opposition, Japanese officials have pushed ahead with soliciting bids from operators, seeing the development of a casino gambling sector as critical to tourism. 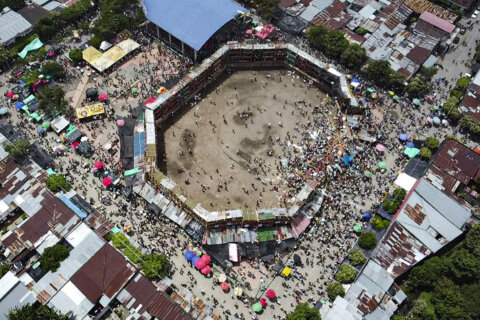