▶ Watch Video: Russian attacks persist despite vows to scale back

Beijing — Beijing and Moscow advanced a vision of a new world order Wednesday as Russian Foreign Minister Sergey Lavrov made his first visit to key ally China since his country launched its invasion of Ukraine. Moscow’s top diplomat landed in the eastern city of Huangshan early Wednesday for a series of meetings about the future of Afghanistan, but Russia’s bloody assault on its neighbor was likely to loom large over proceedings.

Beijing has refused to condemn the invasion and has provided a level of diplomatic cover for an increasingly isolated Russia.

U.S. officials have accused China of signaling “willingness” to provide military and economic aid to Russia, while President Joe Biden has compared the invasion of Ukraine to China’s crushing of protests in Tiananmen Square in 1989.

But on Wednesday, Lavrov painted a picture of a new “world order,” saying the world was “living through a very serious stage in the history of international relations.” 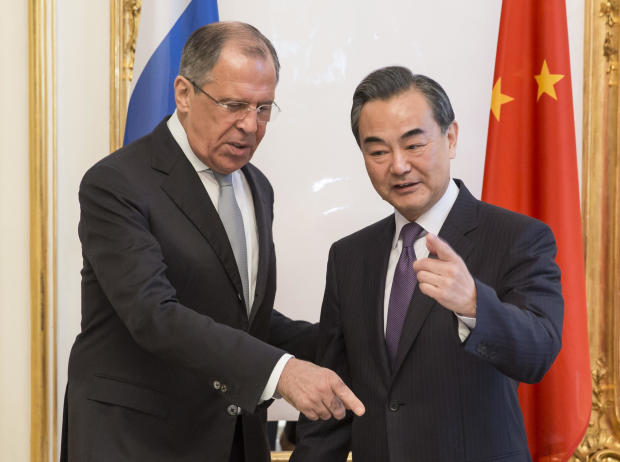 “We, together with you, and with our sympathizers will move towards a multipolar, just, democratic world order,” Lavrov said in a video released by the Russian foreign ministry ahead of a meeting with Chinese Foreign Minister Wang Yi.

The two ministers were shown on Chinese state TV in face masks bumping elbows in front of their national flags.

A readout from the Chinese foreign ministry quoted Wang Yi as saying “China-Russia relations have withstood the new test of the changing international situation, maintained the correct direction of progress and shown tenacious development momentum.” 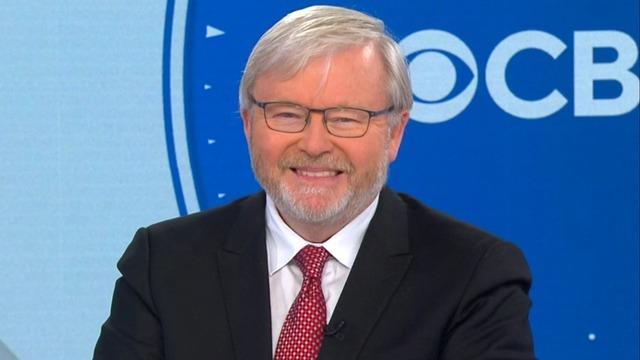 The role of China in Russia-Ukraine conflict

Wang added that “China-Russia cooperation has no limits”, repeating a line used by President Vladimir Putin and his Chinese counterpart Xi Jinping to characterize ties.

Lavrov will attend a series of meetings hosted by China to discuss ways to help Afghanistan, with diplomats from the United States and the Taliban-led country’s neighbors also expected to attend. 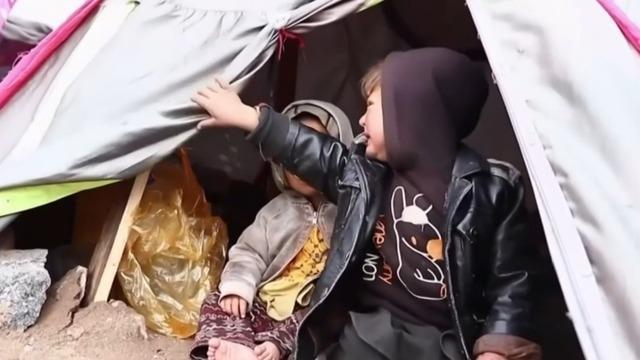 China shares only a sliver of a border with Afghanistan, but Beijing has long feared its neighbor could become a staging point for Muslim Uyghur separatists from Xinjiang.

The meetings follow a visit by Wang last week to Kabul, his first trip to Afghanistan since the Taliban seized power.

China and Russia have become closer in recent years, with Putin notably attending the opening ceremony of the Beijing Winter Olympics last month only days before the invasion of Ukraine. The strongman leader and China’s Xi signed energy deals worth billions of dollars during Putin’s trip.

Putin met privately with Xi before the opening ceremony in Beijing and the leaders issued a joint statement afterward showing a united front in the face of Western criticism. The statement, posted on the Kremlin’s website, sought to portray Russia and China not as challengers of democracy and freedom on the world stage, but as purveyors of it.

Without naming any adversaries explicitly, the message even then was clear: The world is changing, and China and Russia won’t be held back. 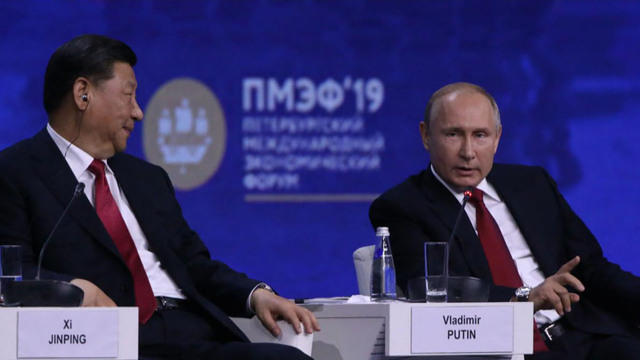 “Some forces representing a minority on the world stage continue to advocate unilateral approaches to solving international problems and resort to power politics, practice interference in the internal affairs of other states, damaging their legitimate rights and interests, provoking contradictions, disagreements and confrontation,” the February statement said.

“Democracy,” they declared, “is not built on stencils. Depending on the socio-political structure, history, traditions and cultural characteristics of a particular state, its people have the right to choose such forms and methods of implementing democracy that correspond to the specifics of this state. The right to judge whether a state is democratic belongs only to its people.”

The message, at face value, may be easy for the democratic West to dismiss: Russian and Chinese people do not “have the right to choose such forms and methods of implementing democracy” as they wish, as neither country has free and fair elections, and speaking out against the existing “forms and methods” of governance often ends in imprisonment for those who try it.

China and Russia made it a point of saying in their joint statement early this year that they had reaffirmed, “their firm mutual support in protecting their fundamental interests, state sovereignty and territorial integrity, and oppose the interference of external forces in their internal affairs.” 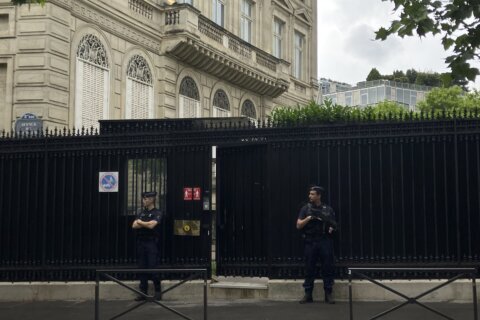 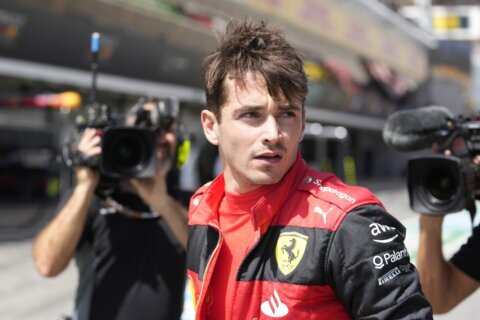