WASHINGTON (AP) — The All Blacks dealt a blow to United States rugby at the moment of its greatest ambition, posting a record 16-try, 104-14 win against an under-strength Eagles team on Saturday.

After two matches in which their attack struggled against the stifling defense of South Africa, the All Blacks were able to thrive again, scoring their first try after 28 seconds in front of more than 40,000 fans at FedExField.

United States Rugby has just announced an ambitious goal to host the Rugby World Cup in 2027, although 2031 is more likely. While Saturday’s result isn’t material to that bid, it won’t help to encourage support for rugby in the country at a time when the sport needs it most.

A rare bright point for the Eagles was when scrumhalf Nate Augspurger became the first man to score a try for the U.S. against New Zealand. The try came just before halftime when the Eagles already were trailing 59-0.

There was another bright point in the 53rd minute when winger Ryan Matyas, who played rugby in New Zealand for North Harbour province, scored the Eagles’ second try, making the score 73-14 and bringing fans to their feet.

“We always want to speed it up a little bit, speed the tempo,” All Blacks captain Sam Whitelock said. “It showed. The U.S. got in behind us a couple of times and scored two good tries because of it.”

The first half had been a tough reality check for an Eagles team missing many of its most-experienced players. The match fell outside the established international “window” and clubs weren’t obliged to release players to the U.S. team.

The All Blacks went on a scoring rampage from the opening kickoff, which they received. They worked the ball immediately to the outside where fullback Damian McKenzie ran around the compact Eagles defense and the ball moved infield to Jacobson who scored before some fans had taken their seats.

That was largely the formula of the All Blacks’ success. They moved the ball quickly wide from all phases, from set-piece and breakdowns, from turnovers and used the pace of players such as McKenzie and winger Will Jordan who were easily able to outflank the defense.

There were always willing hands to bring the ball back infield and to finish, too much for the stretched Eagles defense to bear. Scrumhalf Finlay Christie and center Quinn Tupaea were especially effective as link men in the first half and the All Blacks finishing was clinical.

Nine tries came in the first half alone, two to Jacobson and two to Jordan. Others went to props Ethan de Groot and Angus Ta’avao, McKenzie, Tupaea and Mo’unga who added seven conversions to end the half with 19 points.

While the All Blacks’ lineup was experimental, made up mostly of players who missed or took little part in the Rugby Championship, it had little effect on teamwork and continuity. The players were of one mind, to attack, and the All Blacks were at their best in breaking the defensive line with offloads and support play. They were helped by the Eagles missing 23 first-half tackles, 52 in the match.

The All Blacks began the second half like the first, with a try in less than a minute — a second for prop Ta’avao.

But as they unloaded their bench, some of the cohesion of the first half was lost and the Eagles, who barely touched the ball before halftime, began to see a little more possession and play with spirit.

Among the replacements for New Zealand was regular captain Sam Cane, playing his first match of the season after recovering from a pectoral muscle injury.

Tries had come in rapid-fire succession in the first half. The All Blacks led 26-0 after 13 minutes, 45-0 at the half-hour mark. But the scoring slowed in the second half. At 78-14 there was a 12-minute pause before the All Blacks scored again, brilliantly, through Beauden Barrett who finished an 80-meter breakout.

It picked up again near full time as Jordan added his third try making his tally 15 from 10 matches and replacements Dane Coles and T.J. Perenara scored in the last minute to take the total past 100.

New Zealand’s win by a record score and margin, beating its 74-6 victory when the teams last met seven years ago, was not unexpected and the Eagles likely won’t long dwell on the defeat. The All Blacks will be disappointed with their loss of shape in the second half as they head to Europe for matches against Wales, Ireland, Italy and France. 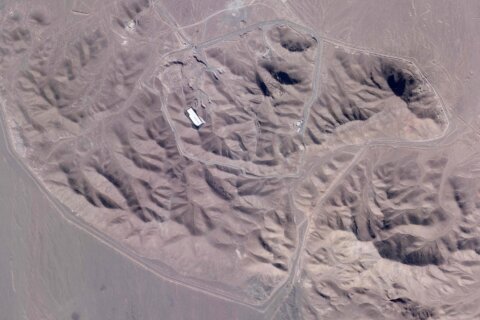 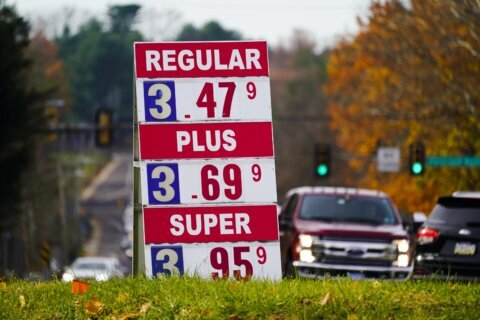 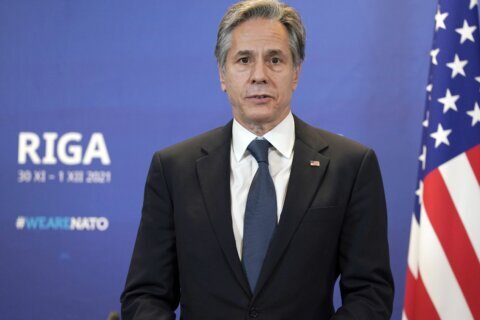