Wine of the Week: El Dorado wines have a golden touch

One of the great joys of wine journalism is discovering unknown gems — unknown to me, at least. This one is a touch of gold, courtesy of the El Dorado wine country in the Sierra foothills of California, between Sacramento and Lake Tahoe.

The area originally gained notoriety in 1848 during California’s Gold Rush, when James Marshall discovered gold at Sutter’s Mill, on the South Fork of the American River in Coloma. As legions of people flocked to California to claim their fortunes, the region’s winemaking industry was born.

By 1870, El Dorado County was among the largest wine producers in the state, trailing only Los Angeles and Sonoma counties. The local wine industry flourished until just after the turn of the century, when El Dorado began a gradual decline brought about by poor economic conditions and a diminishing local population. Of course, Prohibition was the proverbial nail in the casket for the wine industry in the region.

However, the late 1960s brought about a new day for winemaking in the state, and eventually El Dorado. It soon became apparent that both the climate and soil of El Dorado County were ideally suited for the production of high-quality wines.

In 1983, the El Dorado American Viticultural Area (AVA) was born. It includes portions of El Dorado County between 1,200 and 3,500 feet in elevation and bounded on the north by the Middle Fork of the American River and on the south by the South Fork of the Cosumnes River. El Dorado is a sub-appellation of the 2.6 million-acre Sierra Foothills AVA — one of the largest appellations in California.

The appellation is unique due to its relatively high elevation and complex topography. El Dorado’s mountain vineyards are perched at elevations high above the valley, where cooling breezes off the Sierra Nevada and the mountainous topography create a diversity of microclimates and growing conditions not found in other regions in valley settings.

El Dorado is somewhat unusual in California, since the vineyards are cooled by elevation rather than by the fog and maritime influences common to the better-known coastal wine-growing regions. El Dorado’s relatively cool temperatures allows the grapes a long “hang time” for uniform ripening, so the grapes get more direct sunlight, which allows the fruit to fully ripen and develop bright acidity that supports the fruit and promotes balance.

In conjunction with the climate, three basic soil types determine the characteristics of the region: fine-grained volcanic rock, decomposed granite and fine-grained shale. Varying in elevation and topography, each soil offers excellent drainage and the nutrients needed to encourage vines to produce rich, deeply flavored grapes.

Given that there are more than 70 different wineries and tasting rooms offering a wide variety of wines, it’s an appellation that is just ripe, so to speak, for discovery. And given their elevation, the motto — “Experience winemaking at a higher level” — fits.

I recently had the pleasure of interviewing Ann Wofford of Wofford Acres Vineyards for The Vine Guy podcast (available on PodcastOne or your favorite podcast platform). Her enthusiasm for the El Dorado County wine region was infectious and the inspiration for this article. She and her husband, Paul, along with Paul’s brother Mike, own this bucolic winery in Camino.

Their merlot vineyard abuts a forest which is home to a family of black bears who seem to know when the fruit is just right for harvesting. So, after the bears have had their fill of sweet fruit, there is just barely (pun intended) enough left over to make the 2016 Wofford Acres Vineyards Bearly There merlot. This wine has an impressive bouquet filled with aromas of ripe red and black fruit followed by hints of spice. Flavors of dark cherry and black plum are carried across the palate on a supple body with medium tannins. A touch of warm baking spices lingers on the palate through the smooth finish. $35

One of the better-known wines coming out of the El Dorado Country region is the 2016 Lava Cap Petite Sirah from the Sierra Foothills of California. This wine has a deep, dark purple color and exotic scents of cinnamon, cassis and licorice on the nose. In the mouth, it is juicy and well balanced with flavors of ripe blackberries and cassis on the front of the palate and just a hint of vanilla on the smooth, long finish. Decant an hour before enjoying it with roasted leg of lamb. $27

A lot of grape varieties are being grown in the El Dorado wine region, and I’m intrigued by one usually found in France, Spain and Portugal: Grenache. The 2018 Madroña Vineyards Grenache Hillside Collection is a unique, but oh-so satisfying, take on this old-world grape. This lovely wine displays aromas of cherry and strawberry on the bouquet and lush, silky flavors of raspberry, strawberry and jammy red berry that keep building and deepening through the finish. The fresh, powerful fruit and fat, round flavors make this wine shine. A bit difficult to find, but definitely worth the hunt. $24 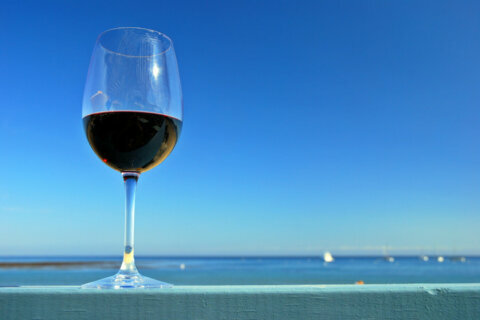 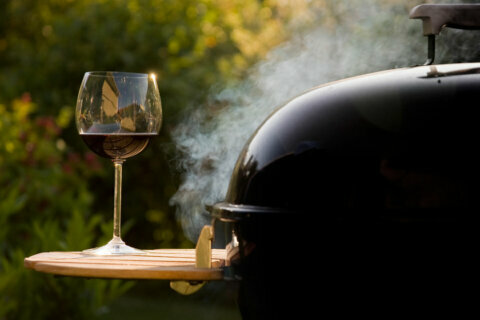 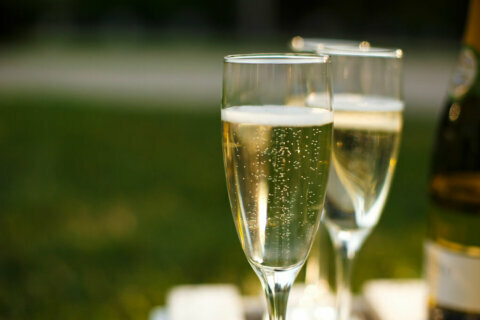 scott greenberg | wine of the week