Home » Wine of the Week » Cordial Fine Wine and… 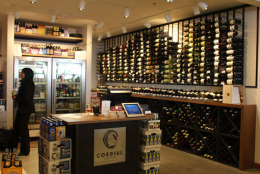 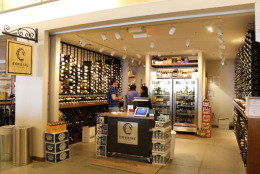 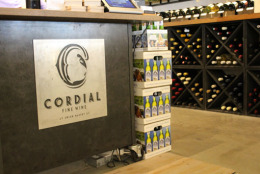 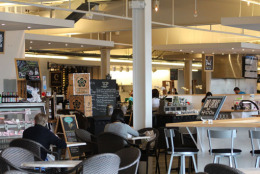 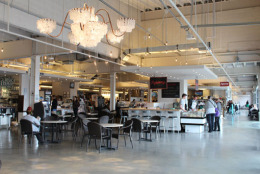 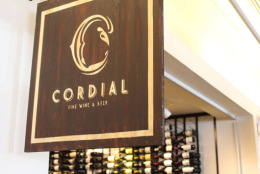 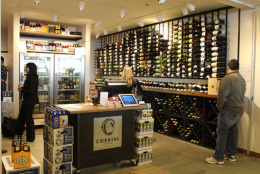 Cordial opened its first location in January at Union Market in northeast D.C., which hosts a community of artisan vendors.

After founding the company two years ago, Rohleder met with the developers of Union Market and decided to open his first store in the market.

“It was kind of like wine shop at first sight,” he jokes.

The store features wines, beers and liquors from smaller producers and distributors. Most wines are around $20, though none cost more than $60.

“Our specialty is really the unknown stuff that you may not have seen before or heard of before,” Rohleder says.

Cordial has a team of certified experts and distributors responsible for finding the newest, more obscure products.

“Our passion is really finding some of those hidden gems with winemakers, or brewers, or importers and being like, ‘Oh my God, you got to try this!'” Rohleder says.

Cordial is the first alcohol retail shop at the market, but also features wine and beer tastings. For its grand opening last month, the store hosted a Super Bowl- themed beer tasting.

Cordial is working to blend with the Union Market community. Rappahannock Oyster Co. Bar, another vendor at the market, is partnering with Cordial to sell its wines at the oyster bar.

JP Fetherston, the beverage manager at the oyster bar, describes the convenience of selling a wine his customers could purchase a few steps away.

“It would be a really great idea if I could just direct them over there, and they could buy their new favorite wine of the week,” he explains. “It really fits into the whole dynamic of you can get a little bit of everything inside the one market, which is what a good market should be.”

Though the system is still in the works, the two vendors currently serve two of the same wines.

Rohleder plans to expand Cordial throughout D.C. and continue building the business of exotic wines and other liquors at the market.

“We’ve had a lot of great feedback in terms of a lot of people just really enjoying the fact that we’re kind of carrying things on the wall that are off the wall,” he says. 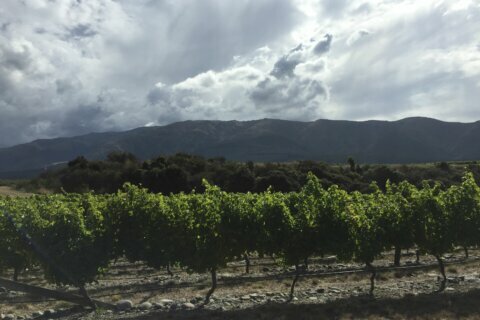 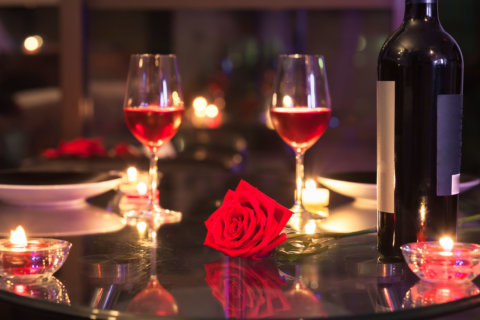 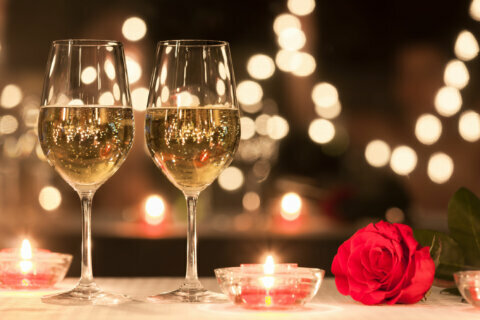