WASHINGTON — The D.C. region endured its first major snowstorm of 2019, bringing with it rounds of closures and icy road conditions.

Most schools in the WTOP listening area had announced they’d be closed Monday on account of the snow.

Federal offices in the D.C. region would also be closed Monday, the Office of Personnel Management announced Sunday night.

Emergency and telework employees will be expected to work.

At Dulles, bad weather halted planes for about a half hour after the Federal Aviation Administration issued a ground stop.

The snow is expected to wind down tonight and most of the region is under a winter weather advisory until Monday morning.

But as the snow tapers off, the region will have to face a new challenge: the re-freeze.

Because Monday night temperatures will struggle to get above freezing, Tuesday morning’s commute is expected to be icy, too, according to Stinneford’s forecast.

Temperatures are expected to rise back into the 40s on Tuesday and Wednesday, helping to melt away the lingering snow, Stinneford says.

This weekend, persistent snow and flurries led to hazardous conditions.

As of Sunday evening, most places in the area had reported at nearly a half foot of snow — some parts of Maryland and Northern Virginia saw as much as 11 inches.

In Maryland, the State Highway Administration had deployed 2,500 crews across the state on Sunday night.

“It’s a messy situation, but it’s a good thing it’s a Sunday and not a Tuesday,” said John Schofield, a spokesman for the state highway administration.

Schofield said the school cancellations for Monday gave crews more time and space to clear away the roadways.

On Saturday night, a vehicle crashed into one of the state’s 40-ton snow plows on Interstate 270, according to SHA spokesman Charlie Gischlar.

He cautioned drivers to give snow plow operators the space they need to do their jobs clearing the road — at least 50 feet.

Around 4:30 am, units responded to a sand-truck that had overturned on North Kings Highway. Fortunately there were no injuries. The roads are still treacherous at this time – and will be for a while. Please stay off the roads if possible. #FCFRD #snow #fairfaxcounty pic.twitter.com/NBfeBUq6RV

Virginia Gov. Ralph Northam declared a state of emergency Saturday night, in preparation for what was to come.

For the latest traffic, visit the WTOP Traffic center.

Snow, moderate to heavy at times. Expect additional accumulations of 4 to 8 inches on top of what has already fallen. Total accumulations of 6 to 10 inches possible in the D.C. metropolitan area, and close to a foot in central Virginia. Expect lighter amounts north of D.C. toward Baltimore, where two to four inches are possible.

Sunday night: Snow showers will taper off to flurries and end. A significant refreeze will occur overnight. Lows in the low-to-mid 20s

Monday: A mix of clouds and sunshine. Highs in the low-to-mid 30s

Tuesday: Mostly sunny with a high near 40

WTOP’s Tiffany Arnold and Dick Uliano contributed to this report. 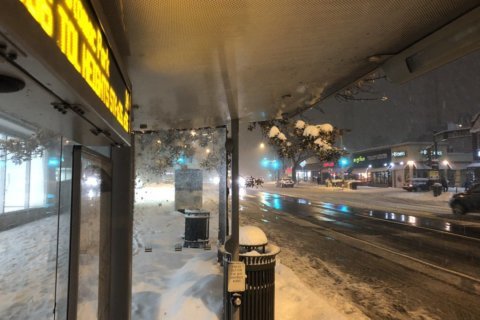 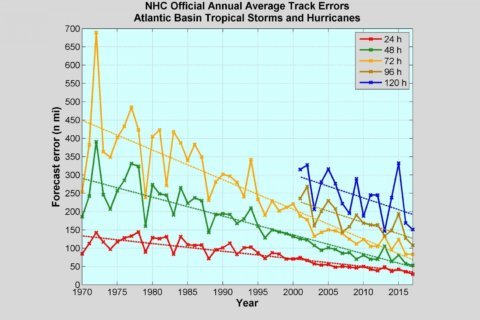