A flood watch for the entire Washington area remains in effect until 8 a.m. Saturday, and the seemingly endless downpours could add an additional 3 to 5 inches to our waterlogged region.
Listen now to WTOP News WTOP.com | Alexa | Google Home | WTOP App | 103.5 FM
(1/9) 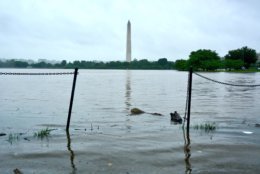 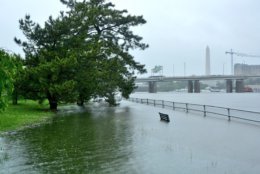 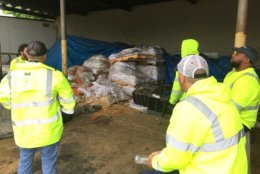 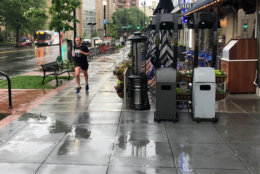 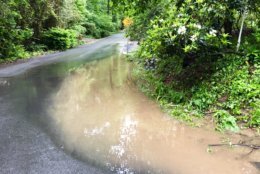 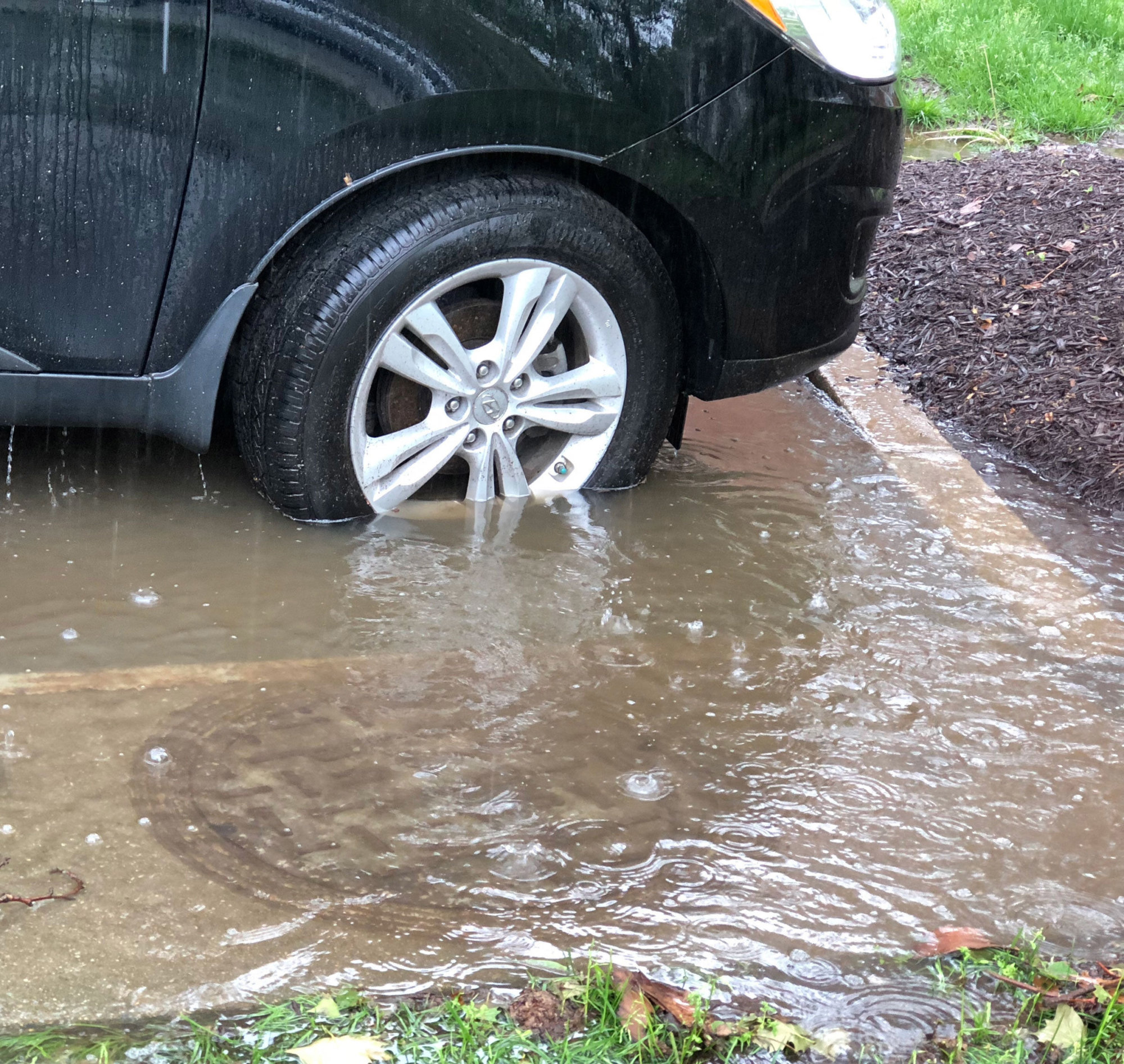 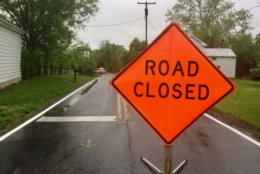 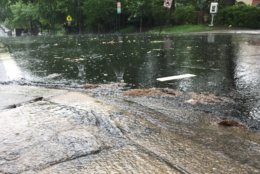 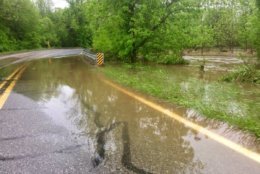 WASHINGTON — It is starting to feel like only Moses can part the seas of floodwaters plaguing the D.C. region.

A flood watch for the entire Washington area remains in effect until 8 a.m. Saturday, and the seemingly endless downpours could add an additional 3 to 5 inches this weekend.

The National Weather Service said that flash flooding can’t be ruled out but the main concern is the flooding of small streams and low-lying areas, saturating the ground and causing trees to become uprooted and toppled.

750pm: Due to saturated ground, trees may topple tonight even with not much wind. Be prepared to encounter blocked roads and consider staying in the interior of your home.

According to Storm Team4 Meteorologist Sheena Parveen, there might be some relief during the day Saturday, though there is still a chance for rain Sunday.

Monday and Tuesday will also see chances for showers, but the precipitation should clear out Wednesday.

More than 5 inches of rain have fallen this week in parts of D.C., and parts of northern Prince George’s County have had 6 to 7 inches, Storm Team 4 meteorologist Somara Theodore told WTOP on Friday afternoon.

One county that has been hit particularly hard is Frederick, Maryland. At least 75 people have had to be rescued from cars that got stuck in high water. 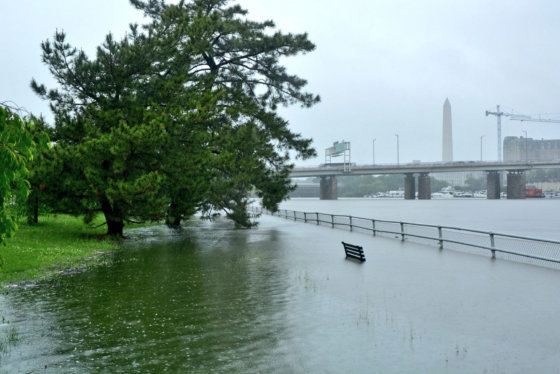 Chris Strong, a meteorologist with the National Weather Service, told WTOP things should ease up for Frederick residents.

“Fortunately for Frederick, the Monocacy is on its way down. If we can keep too much rain from falling up there, I think the worst hopefully is over for them … we’re going to have to watch and just make sure that’s the case,” he said.

But that doesn’t mean the region is in the clear quite yet.

“I would expect that most places on the Potomac are going to see at least some minor flooding, minor inundation along the shorelines. But there is the possibility for some more moderate river flooding as well, especially if we get some more substantial rains later on today and tonight,” he said.

According to Strong, the Potomac River near Washington is not expected to crest until Sunday, since it takes a while for rainwater to make its way into larger rivers.

“They did get some heavy rain overnight and they’ll continue to get some heavier rain today, so we’re monitoring not only the water just piling up in low areas, but also the streams that do run through southern Maryland.”

And in the City of Alexandria, authorities will be giving away free sandbags until 5 p.m. so residents can protect themselves from flooding. The sandbags can be picked up at 133 S. Quaker Lane.

There is a limit of five bags per residential or business address. Proof of residency or business ownership (such as a driver’s license or utility bill) in the city must be provided.

Officials ask that sandbags be returned to the pickup location after the storm. They should not be disposed of with normal trash or recycling.

Learn how to best use sandbags at alexandriava.gov/flooding.

Visit our weather page for the latest updates, follow us on Twitter @WTOP, and listen to live weather reports every 10 minutes on 103.5 FM or via our online stream. 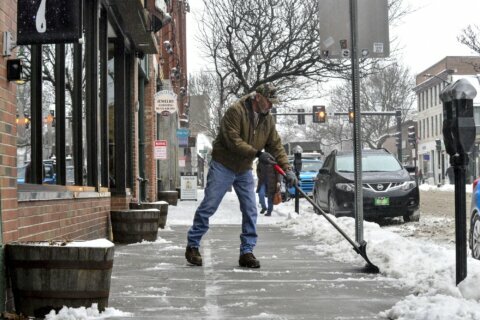 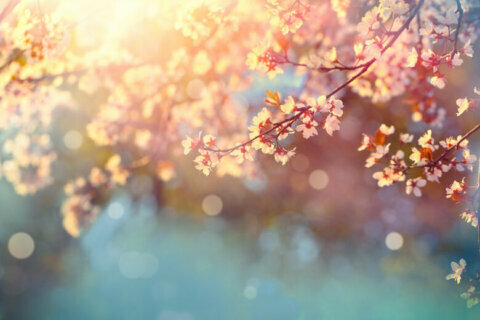