The Washington Wizards won’t have their leading scorer when the suspended season resumes next month in Orlando, Florida: Bradley Beal will not participate in the NBA’s 2019-20 season restart due to a right rotator cuff injury.

“Bradley did everything possible to be ready to play, but after closely monitoring his individual workouts, we came to the conclusion that it was best for him to sit out the upcoming games in Orlando and avoid the risk of further injury,” general manager Tommy Sheppard said.

Beal was averaging a career-high 30.5 points per game, second-most in the NBA when the season was suspended in March.

“I was loving my game this year and how I was playing towards the end of the year,” Beal said last week. “It’s more or less going to be a decision that comes down to the medical staff and I, just because of our precautions and just coming back from being zero to 100. Then I had some nagging stuff at the end of the year we’re trying to clean up, too.”

Washington will also be without forward Davis Bertans, who decided to opt out of playing as a pending free agent, and injured guard John Wall. With Beal and Bertans out, a Wizards team that has been without Wall all season will have to replace more than 40 points per game if it is to somehow get into that postseason mix.

The Wizards, at 24-40, are one of ten teams competing for four unfilled playoff spots. Washington, Orlando and Brooklyn are the three teams left in the chase for the final two playoff spots in the East. If the Wizards finish within four games of whichever club finishes eighth, then two games will be played to determine the No. 8 seed. 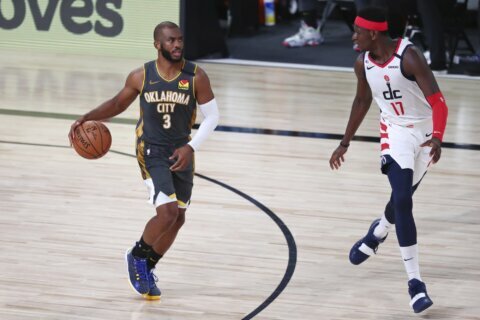 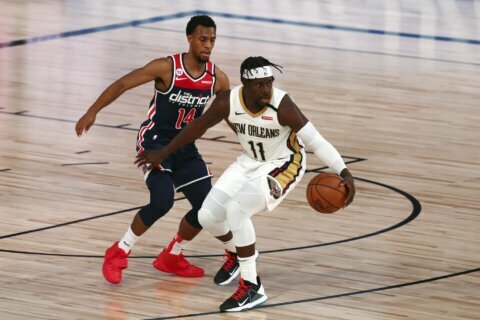 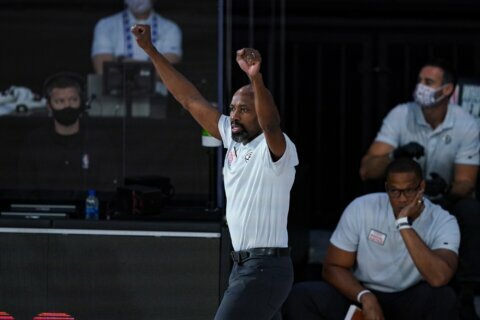