The Washington Redskins selected Bullis-grad Dwayne Haskins and traded up to get edge rusher Montez Sweat in the first round of the NFL draft Thursday night. Here's every one of their 2019 draft selections.

The Washington Redskins selected Bullis-grad Dwayne Haskins with their first round selection in the 2019 NFL draft Thursday night.

Haskins, considered by many as the top QB in the draft, was selected with the 15th overall pick. He was the third QB taken; Arizona made Kyler Murray the first overall pick and the New York Giants surprisingly took Daniel Jones with the sixth overall pick.

The Redskins then dealt their 2019 second round pick (46th overall) and 2020 second rounder to Indianapolis in exchange for the 26th overall pick, which they used to select Mississippi State edge rusher Montez Sweat.

Sweat had been rated as a potential top-10 pick before reports of a heart condition found during the NFL combine in February. He originally had committed to attend the NFL draft in Nashville before deciding last weekend to celebrate with his family in Stone Mountain, Georgia.

On Day 2, the Redskins were without a second round pick but selected Ohio State wide receiver Terry McLaurin with the 76th overall pick in Round 3. McLaurin, who played with Haskins, caught 35 passes for 701 yards and 11 touchdowns during his senior season with the Buckeyes.

The Redskins dealt the 96th overall pick to Buffalo in exchange for the two fourth round picks, which they used to select running back Bryce Love and left guard Wes Martin (112th overall and 131st overall, respectively).

In Round 5, the Redskins added more depth to their interior offensive line by selecting Ross Pierschbacher 153rd overall, making this the third straight season an Alabama player has been drafted to play in Washington. With the 173rd overall pick, the ‘Skins selected UNC linebacker Cole Holcomb.

The Redskins’ lone pick in the sixth round was North Carolina State receiver Kelvin Harmon. 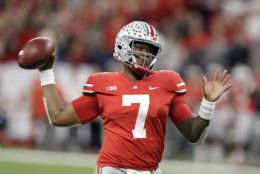 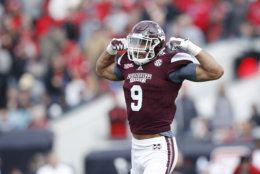 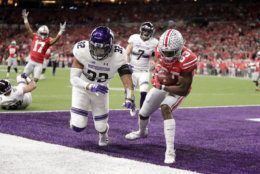 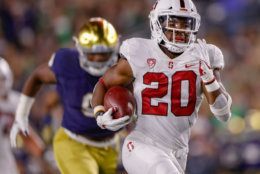 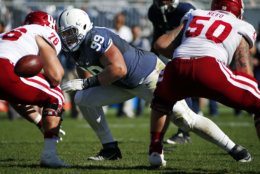 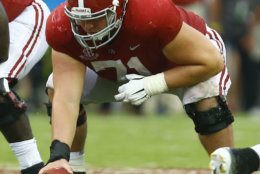 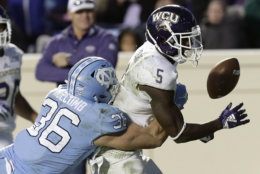 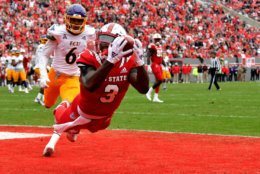 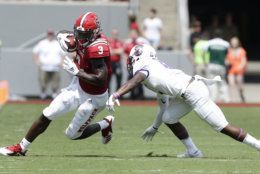 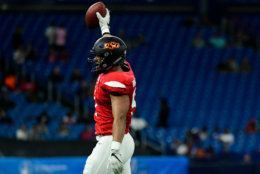 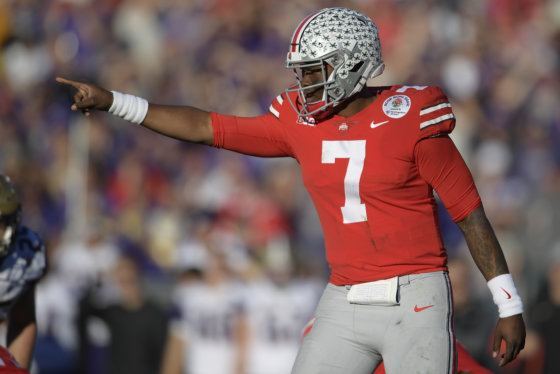 Should the Redskins select Bullis-grad Dwayne Haskins with their first round pick? Who do they target with their compensatory picks? WTOP’s Rob Woodfork goes round-by-round and points out the ‘Skins’ best options in the 2019 NFL Draft.