The Nationals want to keep Juan Soto in D.C. for his entire career, but negotiations on a contract extension have been stagnant since the coronavirus pandemic began.
Listen now to WTOP News WTOP.com | Alexa | Google Home | WTOP App | 103.5 FM

The Nationals want to keep Juan Soto in D.C. for his entire career, but negotiations on a contract extension have been stagnant since the coronavirus pandemic began.

“We’re still in the early stages of discussions,” Nationals President and GM Mike Rizzo said on a Zoom call Thursday. “We had some discussions with him on a long-term deal last spring training and they didn’t go very far and since the COVID season of 2020 we really haven’t re-engaged on that. But our plans are to make an effort like we’ve made efforts in the past to our really great young players to keep them in a Nationals uniform for a long, long time.”

Soto, 22, has developed into one of the best offensive stars in baseball since entering the league in 2018. The Dominican native led all hitters in on-base percentage (.490) and slugging (.695) during MLB’s pandemic-shortened 2020 campaign. He’s the betting favorite to win NL MVP this season after placing fifth in the voting last year.

Rizzo’s comments come on the heels of the San Diego Padres reportedly signing shortstop Fernando Tatís Jr. to a 14-year, $340 million extension on Wednesday night. Though both players are 22 years old and represent two of the biggest rising stars in baseball, Rizzo doesn’t see Tatís’s contract having an effect on negotiations between the Nationals and Soto.

“I don’t think it gives us any more clarity of what it will take for Juan Soto,” Rizzo said. “I think every deal is separate and independent. It’s all about players’ wants and needs and can both sides get together to fulfill those. We signed, developed and brought Juan to the big leagues in very, very short order at a very young age and we see him as hopefully a National for a long, long time.”

Soto, a bit more of an established player than Tatís, would likely command a contract north of $300 million, if not more. But as things stand on the first day of spring training, there’s no indication that a deal will be happening anytime soon. 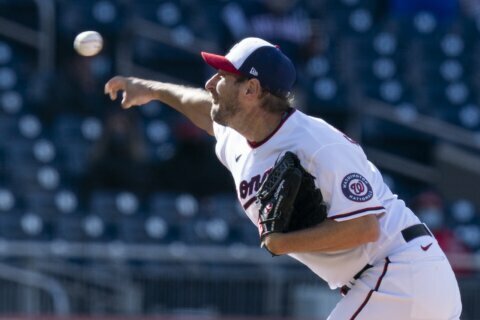 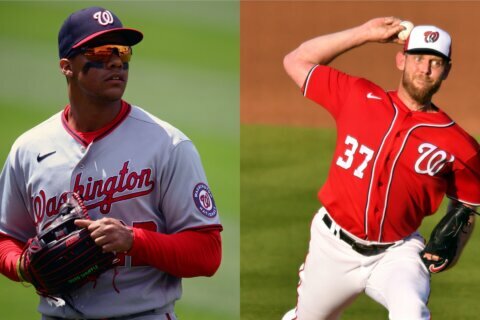