From a Marvel theme night to a Star Wars "Juan Solo" bobblehead, here are the 2020 promotions for the Washington Nationals.

The Washington Nationals will have several World Series-themed promotions at Nats Park during the 2020 season to further celebrate the team’s first championship, the team announced Monday. 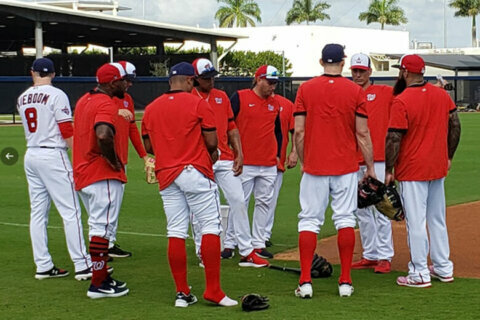 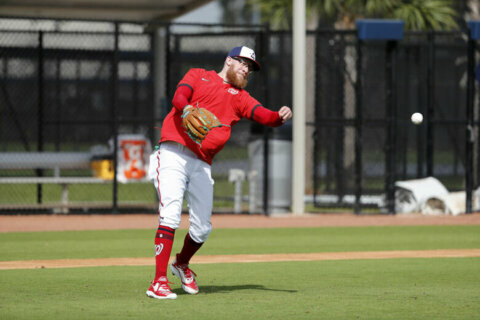 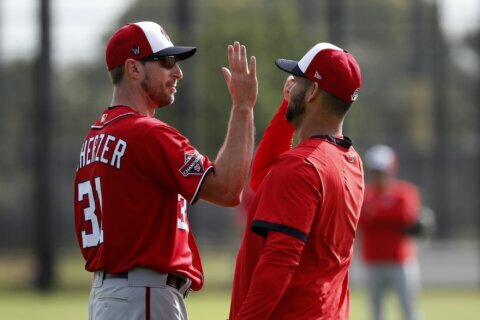