WASHINGTON — D.C. Mayor Muriel Bowser is betting Chicago Mayor Rahm Emanuel the Washington Nationals will emerge victorious in the National League Division Series against the Chicago Cubs — and will pony up a few D.C. delicacies should she lose.

Bowser is offering half-smokes from D.C. standby Ben’s Chili Bowl and DC Brau beer, according to a news release from her office on the “friendly wager” between the two Democratic mayors.

“With our all-star lineup and home field advantage, I am confident that the Nationals will come out of this series victorious,” Bowser said in the release. “I was already looking forward to celebrating our win, and now I can also look forward to enjoying some of Chicago’s most delicious treats.”

The first of the best-of-five series begins Friday night at 7:31 p.m. at Nationals Park. 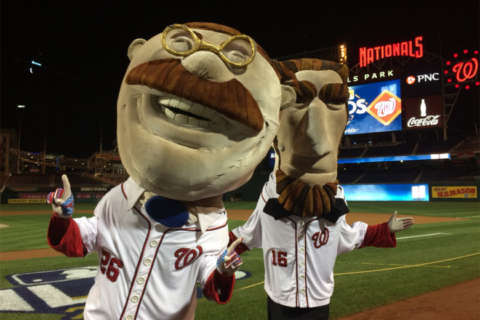