Where to find the best drinks at Nats Park

A fresh pick of local beer joins the lineup at Nationals Park this season. Or find a change-up try a mojito or cocktail featuring spirits from local distillers. Plus where fans can find the specials at the ballpark.
Listen now to WTOP News WTOP.com | Alexa | Google Home | WTOP App | 103.5 FM

WASHINGTON — With just a few days away from Opening Day at Nationals Park, it’s not just baseball fans who are excited, but those who love a local craft beer or cocktail.

Plenty of new beverage options will join the lineup at Nats Park in addition to some popular standbys this season, said Jonathan Stahl, vice president of ballpark operations.

“We’ve collaborated with Devil’s Back Bone this year to create Earned Run Ale,” Stahl said of one of the new offerings. 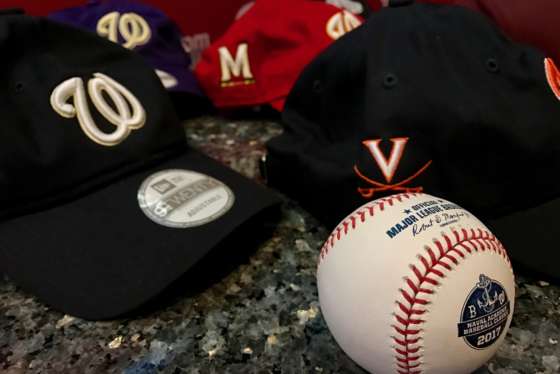 Opening Day is around the corner and the Washington Nationals are revealing what’s new at the park this season.

The park will host eight draft stands (Sections 119, 129 and 139) featuring local breweries like Port City, Mad Fox, DC Brau and Three Stars, among others. There will also be a “guest tap series” for every home series, beginning on April 3 with Lorton’s Fair Winds Brewing followed by the District’s Right Proper.

Fans should to expect to pay slightly more for a beer than they did the last time they visited Nationals Park. But beer will still be just $5 until 30 minutes before the first pitch on the Budwesier Terrace behind the center field scoreboard, Stahl said.

The park will also feature creations from area distilleries.

Local distillers will offer classic cocktails made with spirits from Green Hat Gin and One Eight Distilling in Northeast, D.C., to name a few. Pre-made batches will rotate throughout the season in Sections 112 and 135.

For especially steamy games, fans should consider changing things up for a classic mojito or an old Cuban. Rum Runners mojito cart will be located in the Center Field Plaza. Or try a Nats-themed red mojito made with strawberries. 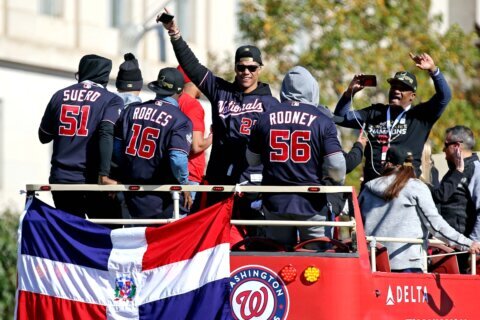 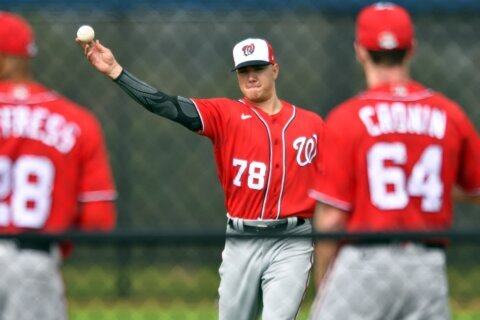