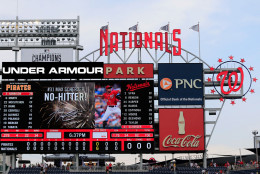 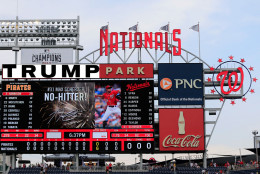 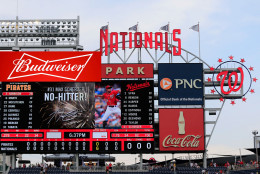 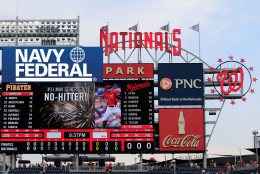 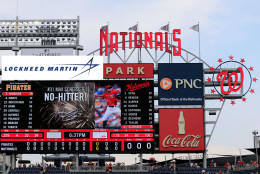 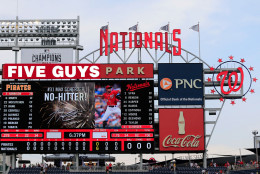 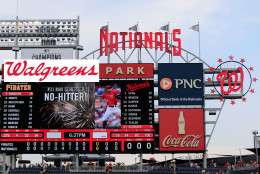 WASHINGTON — As the Sports Business Journal reported Wednesday, the Washington Nationals have enlisted Korn Ferry, an LA-based executive search and advisory firm, to try to sell the naming rights to the now nine-year-old Nationals Park.

With the 2018 All-Star Game on the horizon and development in the Navy Yard neighborhood finally rolling ahead at full steam, the timing makes sense. But who would that naming rights sponsor be?

The SBJ story cited the New York Mets’ deal with Citi (20 years, $400 million) and Atlanta Braves’ deal with SunLife (25 years, $250 million) as comparable deals that the Nats are looking for, although the $20 million average annual value of those two deals is considerably above industry average. Consider Minute Maid’s 28-year deal in Houston ($178 million, or $6.36 million per year) or Globe Life’s recent 10-year deal in Arlington, Texas ($50 million/$5 million per year) for other major markets, and the range would appear to be somewhere in the middle.

So while $20 million a year may seem a bit much to ask for a park that is neither new, nor in New York, it wouldn’t be inconceivable for the Nats to pull more than the Rangers and Astros did in similar markets, given inflation over the past few years. Even so, if $7-$10 million per year feels like a reasonable window, that would immediately exclude most local businesses from the opportunity.

With the scope narrowed, which businesses might make sense to jump into the naming rights game? We came up with seven potential names, some more serious than others, that might be ready to jump into the fray.

Flip through the slides above and let us know what you think in the comments. And yes, the photoshops are meant to be terrible.