Charles, who played for New York from 2014-19, made four 3-pointers and finished two points shy of matching her career high. Charles also had nine rebounds.

Bonner returned to Phoenix as a visitor for the first time after playing the first nine years of her WNBA career with the Mercury. Bonner, who arrived in Connecticut as a free agent last season, had 27 points in the Sun’s home victory over Phoenix on Sunday.

Jackie Young and Dearica Hamby each scored 17 points and Liz Cambage had 11 points and 10 rebounds for Las Vegas (2-1). Kelsey Plum did not play.

Carter made 1 of 2 free throws with 4.5 seconds left for a four-point lead. Indiana, without a timeout, turned it over near midcourt as time expired. 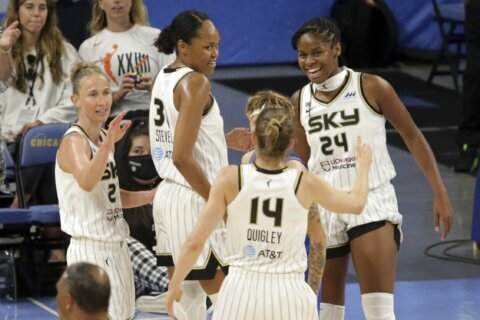 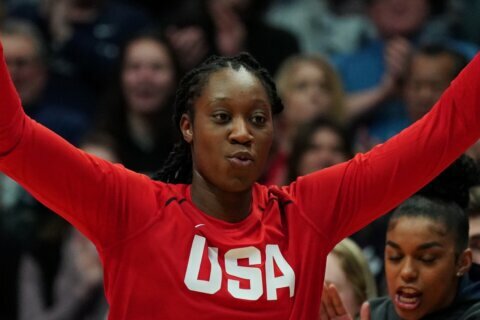