LSU accused of mishandling allegations against Derrius Guice, other athletes

LSU is accused of mishandling and failing to address multiple sexual assault allegations against former star running back Derrius Guice during his time in college before he was drafted in the second round by the Washington Football Team, according to an investigation by USA TODAY.
Listen now to WTOP News WTOP.com | Alexa | Google Home | WTOP App | 103.5 FM

LSU is accused of mishandling and failing to address multiple sexual assault allegations against former star running back Derrius Guice during his time in college before he was drafted in the second round by the Washington Football Team, according to an investigation by USA TODAY.

Guice, who was cut by the Washington Football Team in August amid allegations of domestic violence, allegedly took and distributed a partially nude photo of a classmate and was accused of rape in two separate incidents. The school failed to involve the proper authorities – including its Title IX office and police involved in the investigation of the allegations as required by their own policies and federal policies, according to the report.

It was previously reported this year that two women accused Guice of raping them in 2016, when he was a rising freshman star on the LSU team. Despite their allegations being reportedly shared with two coaches, an athletic department administrator and a nurse at the school, they were not investigated.

A lawyer for Guice denied the charges when those allegations were reported in August.

“At no time were allegations of physical or sexual assault brought against Derrius during his years as a student athlete at LSU,” Guice’s lawyer, Peter Greenspun, said in his statement to USA TODAY in August. “To bring up such assertions only after the Virginia charges were initiated certainly calls into question the credibility, nature and timing of what is being alleged years later.”

The university is also accused of refusing to release at least one alleged victim of Guice’s own file to her, according to the report.

The lack of action into allegations against Guice were reported in the latest USA TODAY story as part of a bigger investigation into LSU’s alleged mishandling of multiple sexual misconduct complaints against multiple star athletes and other students at the school.

The university is also accused of acting improperly on reports that another LSU football player was physically abusing his girlfriend.

An attorney for Guice did not respond to the latest report. In a statement to USA TODAY, LSU said it did not tolerate sexual violence of any form.

“We are unwavering in our commitment to respond promptly to any reports of misconduct, to investigate these reports in a manner that is fair and equitable, to support victims of sexual assault, and to protect the privacy of our students according to the law,” the statement said. “Putting an end to sexual assault is an institutional priority, and we are constantly working to achieve that goal.”

You can read the whole investigation here. 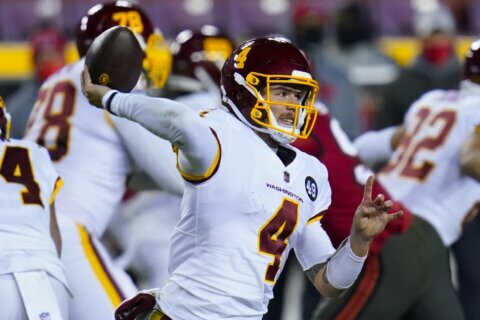 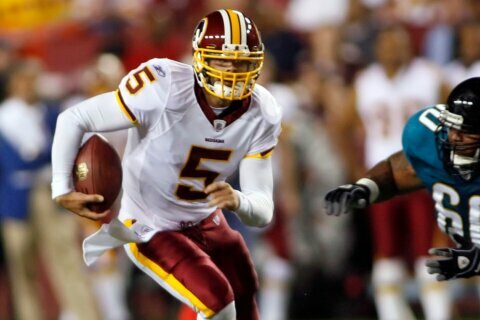 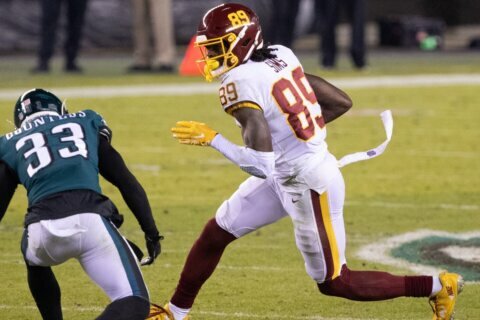