Chase Young is one step closer to making his 2022 season debut.

The Washington Commanders officially activated Young to the 53-man roster from PUP on Monday, clearing the way for the 23-year-old to return to the field when he’s healthy to do so. Head coach Ron Rivera did not commit to Young playing this Sunday versus Atlanta.

“We will work him with the intent that he’s ready to play,” Rivera said on Monday. “If he’s not, then we’ll wait another week. He’s ready to go as far as being activated.”

It’s been a long road back for Young. The pass rusher hasn’t played a down in over one calendar year; Young tore his ACL last November against the Tampa Bay Buccaneers and has been working his way back ever since.

Young missed all of training camp and has been sidelined for the 11 games of the regular season while rehabbing his knee. The third-year veteran returned to practice on Nov. 2, just under three weeks ago. Washington had until Wednesday to activate Young to the 53-man roster, otherwise, he would have been placed on season-ending IR.

Per Rivera, there are just a few more things the Commanders want to see from Young before the team feels comfortable playing him again.

“We want to see where he consistency cuts it loose.,” Rivera said. “We want to make sure that he’s confident, that there’s no hesitation. That’s what we’re looking for in practice. … It’s about him being comfortable and confident.”

Last week, Rivera said Young will be on a “pitch count” when he does return to the field. The head coach reiterated such on Monday, saying the team plans to “gradually” bring him back into action with the goal of Young being on the field for 12-16 plays when he does make his debut.

“We have to slowly integrate him into it, get him more acclimated to it,” Rivera said. “And when he’s ready to roll, give him an opportunity to gradually increase that number of plays.”

Rivera’s hope is by the end of the season, Young can be on the field for roughly 30 or so plays — tempering expectations for the pass rusher’s effectiveness.

The Commanders have taken the long-term approach with Young up until this point. That hasn’t changed, even with Washington winning five of its last six games and now firmly in the playoff picture.

“The last thing we want is for him to get back out there and get hurt again,” Rivera said. 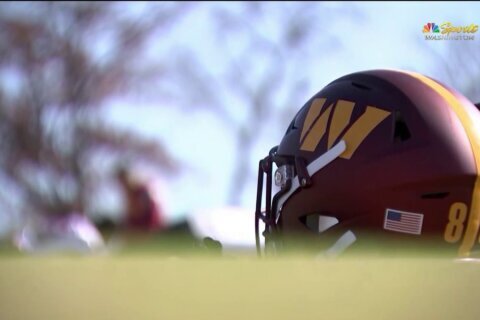 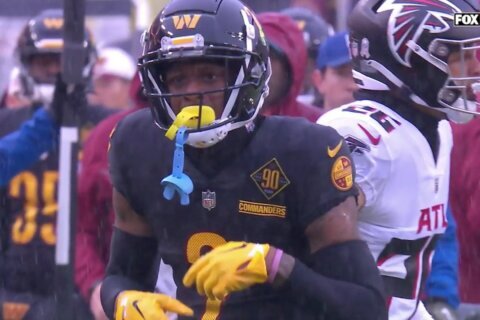