1964 — Keith Lincoln of the San Diego Chargers, rushes for 206 yards in 13 carries, catches seven passes for 123 yards, completes one pass for 20 and scores two touchdowns in a 51-10 rout of the Boston Patriots for the AFL title.

1983 — In his 42nd game, Edmonton’s Wayne Gretzky scores his 100th point of the season with an assist in the Oilers’ 8-3 triumph over the Winnipeg Jets.

1993 — Reggie Jackson, who hit 563 homers and played on five championship teams in 21 seasons, is the only player elected to the Baseball Hall of Fame.

1999 — Nolan Ryan, George Brett and Robin Yount are voted into the Baseball Hall of Fame, the biggest class of first-time candidates since Babe Ruth and four others were chosen in the original election of 1936.

2009 — Pittsburgh makes it to the top of The Associated Press’ men’s college basketball poll for the first time. The Panthers are one of a record nine Big East teams in the poll. The 16-team league had a record eight schools ranked for three weeks earlier in the season.

2013 — Aaron Rodgers connects with an NFL playoff-record 10 receivers as he throws for 274 yards in his first playoff victory at home, leading Green Bay to a 24-10 victory over Minnesota.

2013 — Arian Foster rushes for 140 yards and a touchdown in Houston’s 19-13 win over Cincinnati, and becomes the first NFL player to have 100-yard games in each of his first three playoff games.

2017 — The Columbus Blue Jackets lose 5-0 to the Washington Capitals ending their winning streak at 16 games, one shy of the NHL record. Columbus lose for the first time since Nov. 26, ending a captivating run that fell short of the 1992-93 Pittsburgh Penguins’ record of 17 consecutive wins. 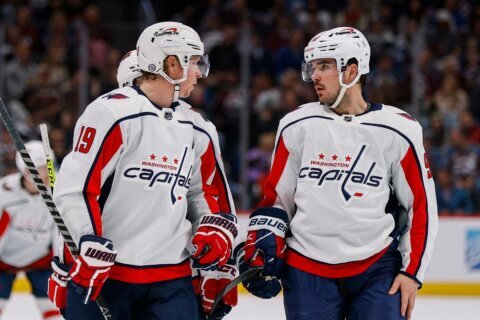 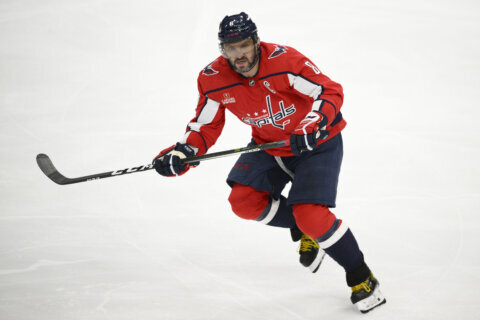