Ovechkin, banged-up Capitals return to ice for start of camp

Longtime Alex Ovechkin running mate Nicklas Backstrom and big winger Tom Wilson are expected to miss at least the first portion of the season recovering from injuries. Wilson could be back as soon as December after rehabbing a torn ACL in his left knee while Backstrom is hoping to play sometime before the end of the season following hip resurfacing surgery.

The Capitals have no other choice but to deal with life without them.

“They’re key players for us,” Ovechkin said after the first on-ice session of camp. “But the pieces that we got, they have experience, they have skill and we’re going to work hard to welcome them and they’re going to play good.”

Camp should answer some questions about how Washington fills two substantial voids.

Newcomers Connor Brown and Dylan Strome and young forward Connor McMichael fit prominently into those equations. Brown figures to slot into Wilson’s spot on right wing alongside Ovechkin and Evgeny Kuznetsov, at least to start, with Strome, McMichael and veteran Lars Eller competing for the second-line center job.

They don’t mean much for Ovechkin, who at 37 still doesn’t look like he has lost much. The superstar captain and face of the franchise is coming off a 50-goal season and is 21 away from tying Gordie Howe on the NHL career goals list.

The Capitals will attempt to make the playoffs for a ninth consecutive year and 15th time in 16 seasons. While overcoming the absences of Wilson and Backstrom is the biggest hurdle, that should be aided by the addition of Stanley Cup-winning goaltender Darcy Kuemper.

Washington signed Kuemper to a $26.25 million, five-year contract to be the unquestioned starter and added Charlie Lindgren to be the backup.

“If you’re making a list going into free agency, you’d want the Cup, the experience,” MacLellan said. “He’s got size, he’s got a track record, he’s played on different types of teams, too, championship teams and non-playoff teams. So he’s got a wealth of experience that I think we’re all going to benefit from.”

Another benefit is keeping much of the core together that won the Cup four years ago, combined with the motivation of not winning a playoff series since. But with that comes age and the corresponding injuries.

Depth winger Carl Hagelin is expected to be out long term with a lower-body injury. T.J. Oshie had a body core procedure during the offseason and skipped the team’s skate test Thursday; team officials emphasized that was precautionary and said he’d take part in practice moving forward.

How the Capitals handle those kinds of injuries will likely also go a long way toward determining if they can keep their postseason streak going.

“We’re trying to create a lot of depth, but we have some guys who deserve an opportunity that have earned it and we’re still trying to protect ourselves with depth for injuries,” MacLellan said. “We might have extra bodies, but I think we’re going to use everybody here that has an opportunity to play, and there’s several guys deserve games this year.” 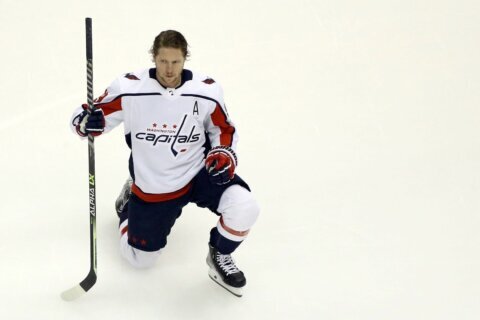 Nicklas Backstrom optimistic for his return after ‘life-changer’ hip surgery 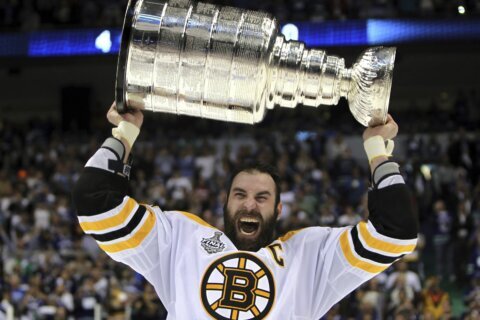 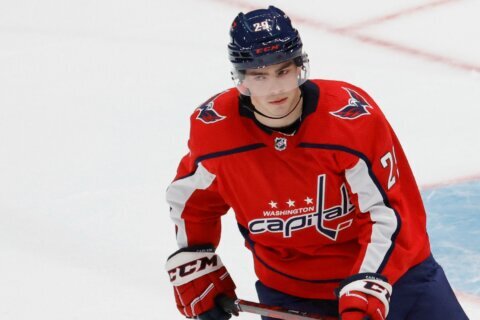