The Detroit Red Wings and winger Jakub Vrana agreed to a three-year contract worth $5.25 million per season Tuesday, avoiding arbitration.

Vrana, a 25-year-old Czech, had eight goals and three assists in 11 games last season with the Red Wings after they acquired him as part of a major move just before the NHL trade deadline. The Washington Capitals sent Vrana, Richard Panik, 2021 first- and 2022 second-round pick to Detroit for Anthony Mantha.

Vrana had 36 points in 50 games last season. He had 84 career goals and 168 assists over five seasons. He had three game-winning goals in 11 games with the Red Wings after scoring three winners in Washington last season.

The Capitals drafted Vrana with the No. 13 pick in 2014, two picks before Detroit selected center Dylan Larkin.

The Red Wings recently re-signed left wing Tyler Bertuzzi to a two-year contract for $4.75 million, keeping another key player for their rebuilding effort.

General manager Steve Yzerman took advantage of his cap space this offseason, acquiring Carolina Hurricanes rookie goaltender Alex Nedeljkovic for the No. 94 pick in the draft and the rights to pending free agent netminder Jonathan Bernier. Detroit signed Nedeljkovic to a $6 million, two-year contract, slightly less than the 25-year-old might have been awarded in an arbitration hearing.

Yzerman also seemed to make a savvy move early in free agency, signing 25-year-old Pius Suter to a two-year deal for $3.25 million per season after the Swiss forward had 14 goals and 13 assists as a rookie last season with the Chicago Blackhawks.

While the Red Wings will have many new players when the season begins in two months, they will have the same coach for a seventh season. Yzerman decided back in May to give Blashill a contract extension despite a five-year postseason drought and a career record of 172-221-62. 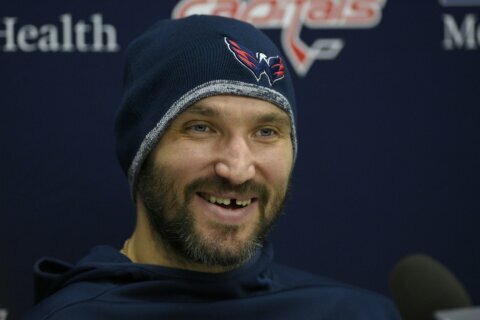 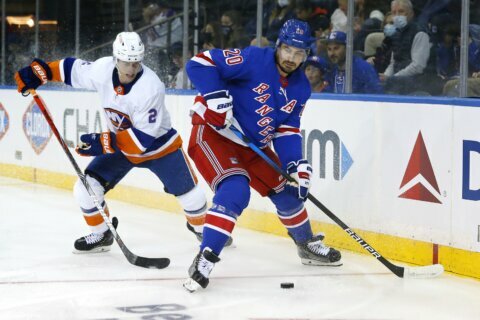 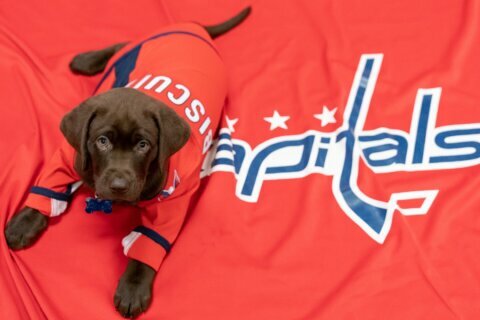