ZURICH (AP) — Washington Capitals center Evgeny Kuznetsov tested positive for cocaine at the world championship and has been banned from the Russian national team for four years.

The previous day, Russia had lost in the semifinals to eventual champion Finland.

Kuznetsov faced allegations of drug use at the world championships after a video posted on social media showed Kuznetsov talking to someone and lines of white powder and American dollar bills could be seen on the table. However, it was unclear when the clip was filmed.

Kuznetsov, who did not touch the powder in the soon-deleted video, said it was from 2018 in Las Vegas after the Capitals won the Stanley Cup. He said it was a friend’s hotel room and he soon left after seeing drugs there.

“I never took drugs, give me a drug test and I’ll pass it,” he told Russian media outlet Sport Express in May.

The NHL closed its review of the incident within days, saying it found no reason to question the player’s explanation.

The IIHF said the ban expires on June 12, 2023. That excludes the 27-year-old Kuznetsov from the 2022 Beijing Olympics and the next three world championships.

The ban does not affect playing for the Capitals, who won the 2018 Stanley Cup with Kuznetsov starring in the playoffs.

The Washington Capitals have released the following statement on Evgeny Kuznetsov:

“We are aware of the positive test result and related international sanction that has been imposed on Evgeny Kuznetsov. We are disappointed with this development and take this occurrence seriously. We understand that Evgeny has voluntarily sought help through the education and counseling program provided for in the NHL/NHLPA collective bargaining agreement and has agreed to a regular testing protocol relating to his involvement with that program. In addition, we are committed to ensuring he has the necessary support required to work through this situation. We will remain in contact with the NHL as they determine the next steps. Because of the sensitive nature surrounding this matter, there will be no further comment from us at this time.”

“Recently, the IIHF notified me that, due to a positive test for a banned substance, I would be suspended from international competition for four years. I have made the decision to accept this penalty. Representing my country has always been so close to my heart and something I take so much pride in. Not being able to put that sweater on for four years is very hard to take. I have disappointed so many people that are important to me, including my family, teammates and friends. From the first day I took the ice in D.C., the Washington Capitals organization and our fans have been nothing but great to me and my family. I feel absolutely terrible for letting you down. I realize that the only way I can win you back is to take ownership of my situation and my actions from this point forward.” 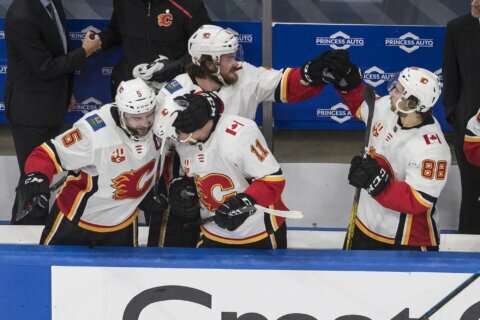 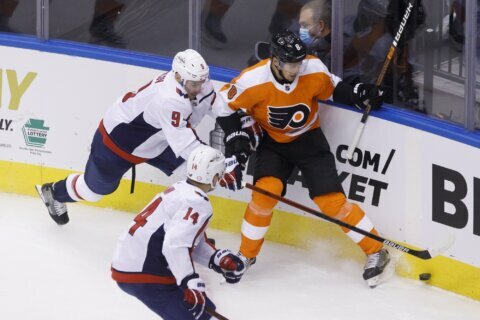 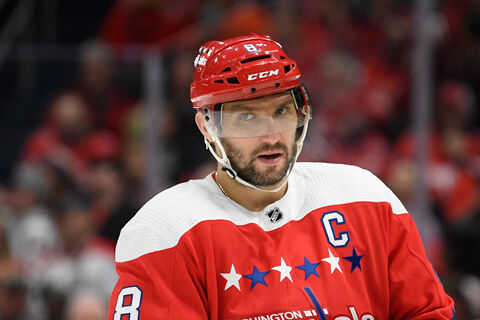