The removal of the monument to Confederate General Robert E. Lee was a moment of reflection for some who grew up in the shadows of the “Lost Cause of the Confederacy.”
Listen now to WTOP News WTOP.com | Alexa | Google Home | WTOP App | 103.5 FM

Hundreds of people watched the removal of the monument to Confederate General Robert E. Lee in person Wednesday, many taking photographs and videos.

“I think it’s really important to be here at this moment,” said one woman, who watched a crane remove the 21 foot tall bronze statue that had stood on Monument Avenue in Richmond for 131 years.

”It’s a statement where we won’t glorify bullies, we won’t glorify violence in our culture,” she said, as her toddler stood with her. “And I think it’s important for my daughter to be here, and understand it on the level that she can.”

She doesn’t expect her daughter to fully understand, now, why the statue to the Confederate general, located in the former capital of the Confederacy, is offensive to many people.

”White supremacy — it’s so much a part of our culture that she’s already been exposed to it,” said the mother. “I just know I need to teach her about it so she can parse her own thoughts, and think about it on a deep level, because if we don’t it’s not going to go away.”

Three generations of another family watched the statue removal.

The grandmother helped her daughter lift a baby carriage over a curb.

”I grew up in the center of Richmond, and the way we grew up, it was just ‘look at stuff and go back in the house,’” she said.

“I didn’t even know all these statues existed, and I lived here all my life,” she acknowledged. “We were raised to just mind your own business but this has been a true waking up for me in the last year and a half.”

Her adult daughter said there was little discussion of the Confederacy, or the statues that lined Monument Avenue, when she was growing up

“It wasn’t like it was on the other side of town but you would drive by it and just look at it,” she said. “You didn’t really immerse yourself in the meaning of the statues or why they were here.”

Now, raising a young child, she said the focus on systemic racism, and the removal of Confederate symbols in the wake of the murder of George Floyd, has led to awareness and determination.

“It is important to continue to shed light and pass it on,” she said. “My daughter will never see that statue being up — I think that’s pretty cool.” 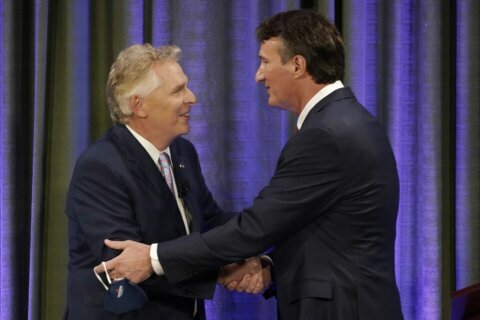 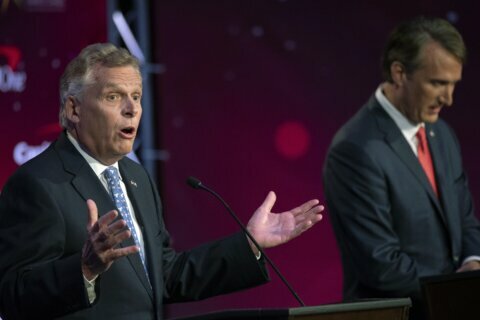 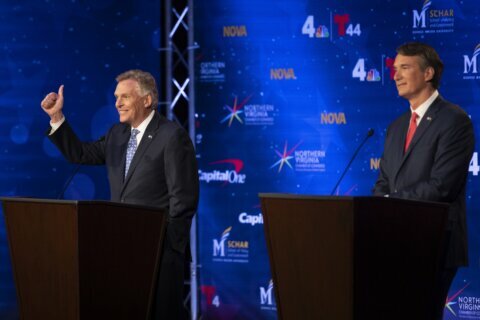