Coronavirus News: Kids could start getting vaccines by Nov. 4-5 | Is it time to get a COVID-19 booster? Which one? | Local cases of COVID-19 | How many in DC region are vaccinated?
Home » Virginia News » Authorities search for girl…

Authorities search for girl unaccounted for since February

Authorities in western Virginia are searching for a 3-year-old girl who has been unaccounted for since February.
Listen now to WTOP News WTOP.com | Alexa | Google Home | WTOP App | 103.5 FM

STAUNTON, Va. — Authorities in western Virginia are searching for a 3-year-old girl who has been unaccounted for since February.

News outlets report that Augusta County Sheriff Donald Smith said that Khaleesi Cuthriell was in the care of Candi Royer from October until January of this year, but hasn’t been seen since.

Royer was reported missing Sept. 3, and that’s when authorities learned of Khaleesi.

She was entered as a missing person Sept. 8.

Smith says Royer and Travis Brown were arrested in Pennsylvania on Sept. 12 in connection with the case.

They face several charges, including abuse and neglect of a child.

Investigators say Royer and Brown will be extradited to Virginia. 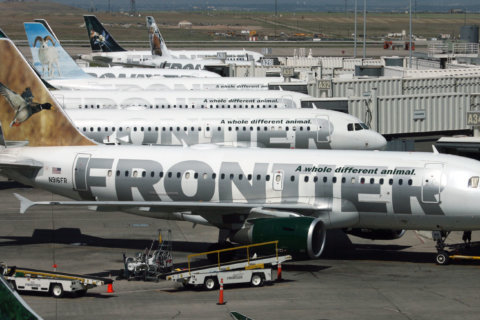 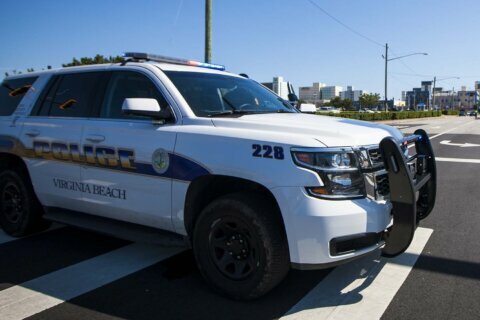